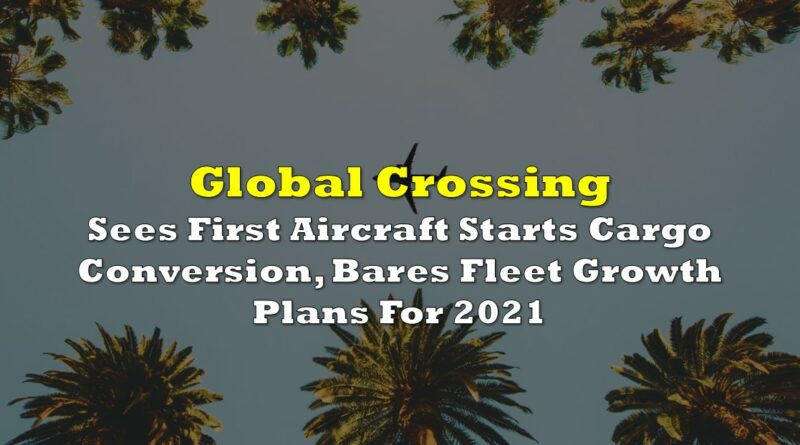 After securing the lease of four aircraft, Global Crossing Airlines (TSXV: JET), also known as GlobalX, announced the first of the units had entered the first phase of cargo conversion. The aircraft is the first of the four Airbus A321 units leased to the company by Greenwich Highland Aviation.

The said A321 unit has entered the first phase of conversion at Hong Kong Engineering Company Limited in Lake City, Florida. After, it is expected to be inducted into the 321 Precision Conversions facility near Orlando for cargo conversion by January 2022.

“We are delighted our first A321 is starting its conversion process to freighter for expected delivery to us in July 2022,” said GlobalX CEO Ed Wegel. The remaining three A321s are expected to follow suit.

The airline also relayed its fleet development plans for the rest of the year, including the delivery of three new leased A320s. A fourth A320 has also the LOI for delivery in December 2021 but the definitive agreement is yet to be concluded.

Global Crossing last traded at $2.15 on the TSX Venture.

Information for this briefing was found via Sedar and Global Crossing Airlines. The author has no affiliations related to this organization. Not a recommendation to buy or sell. Always do additional research and consult a professional before purchasing a security. The author holds no licenses. 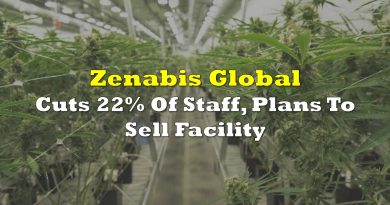 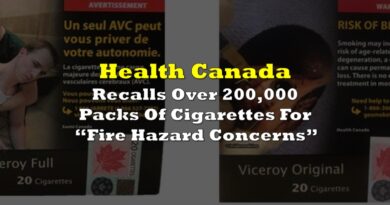 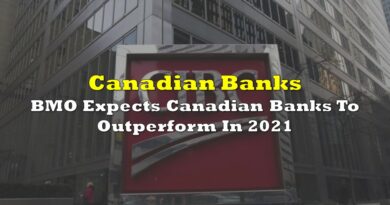