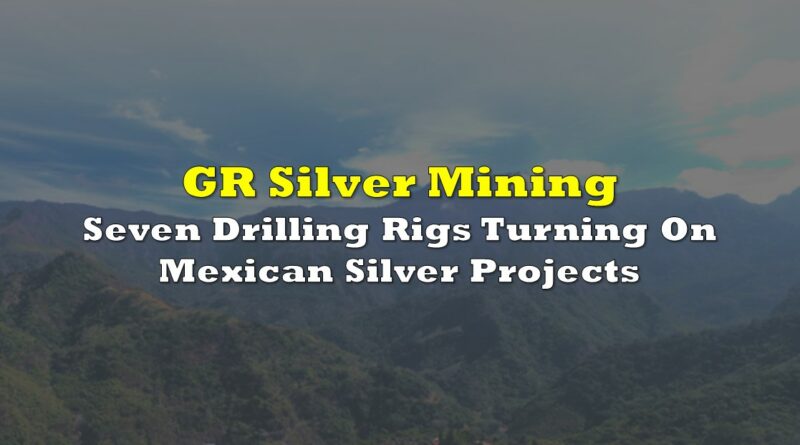 On June 21, GR Silver Mining Ltd. (TSXV: GRSL) announced that is beginning a 14,000-meter exploration drilling program on so-far untested silver-gold (Ag-Au) veins within its concessions in the Rosario Mining District in Sinaloa, Mexico. Rosario has hosted several world-class mines, most notably the multimillion-ounce Rosario gold mine, which had an operating life of 250 years.

The key aspect of this drilling program is that GR Silver Mining is mobilizing seven drill rigs in this initiative, a huge undertaking for a company of its size and perhaps a reflection of its confidence in the outcome of the drilling program. The veins extend over a combined 75-kilometer strike length that spans three GR Silver Mining project areas (Plomosas, San Marcial and La Trinidad).

A total of 14,000 metres are to be drilled in aggregate under the current program.

On April 27, GR Silver Mining closed on the sale of 19.6 million units (each consisted of one share and one-half of a warrant), raising $11.5 million. The company had cash of $2.6 million as of March 31, 2021, so the equity sale significantly bolstered the quality of GR Silver’s balance sheet.

Over the last three reported quarters, GR Silver’s operating cash flow shortfall has averaged about $2.5 million per quarter — and the pace of these outlays seems likely to quicken given its aggressive drilling plans — so it is possible that the company may be in the markets to raise additional funds in late 2021 or early 2022.

Perhaps the most interesting aspect of GR Silver Mining’s operations and plans is its aggressive drilling program at Plomosas, La Trinidad and San Marcial. The company has seven combined drilling rigs currently turning, a large program for a company of its size. If the drilling results are constructive, the shares could be revalued noticeably higher. 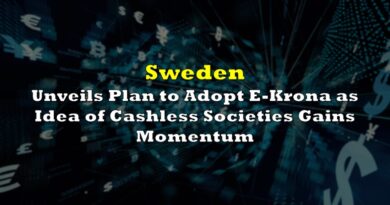 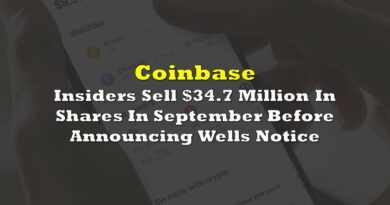 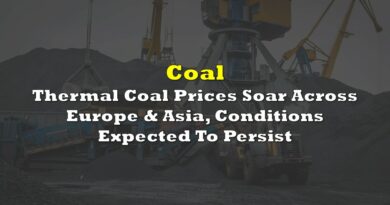