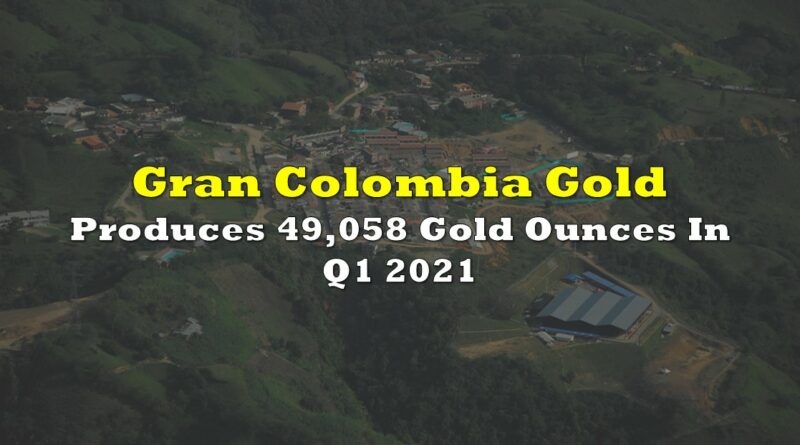 Gran Colombia Gold (TSX: GCM) this morning reported its gold production figures for the first quarter of 2021. The company saw total gold production of 49,058 ounces for the quarter, along with 57,315 ounces of silver.

Production figures for gold were down marginally on a year over year basis, with the first quarter of 2020 seeing 50,346 ounces of gold produced. However, silver production improved from the 45,918 ounces produced in the year ago period. The company reportedly remains on track for its production guidance of 200,000 to 220,000 ounces of gold for the full fiscal year.

Financially, a number of items were highlight as having occurred during the quarter. Notably, the company has US$73.6 million in cash on hand following several expenses during the quarter, including $7.0 million in construction costs, a $10.0 million investment in Denarius Silver Corp, $4.0 million spent to repurchase 702,000 common shares, and $2.8 million spent on monthly dividends to shareholders. A further $8.0 million was spent on income taxes and US$5.0 million was put towards servicing debt on outstanding convertible debentures and gold notes.

Full first quarter financials are slated to be released May 13, 2021.

Gran Colombia Gold last traded at $5.55 on the TSX. 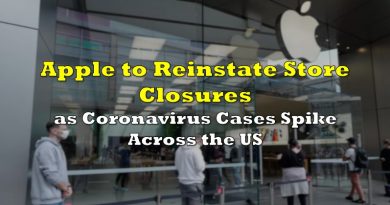 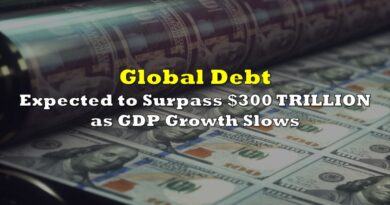 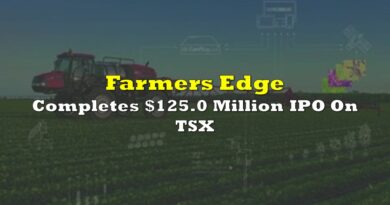