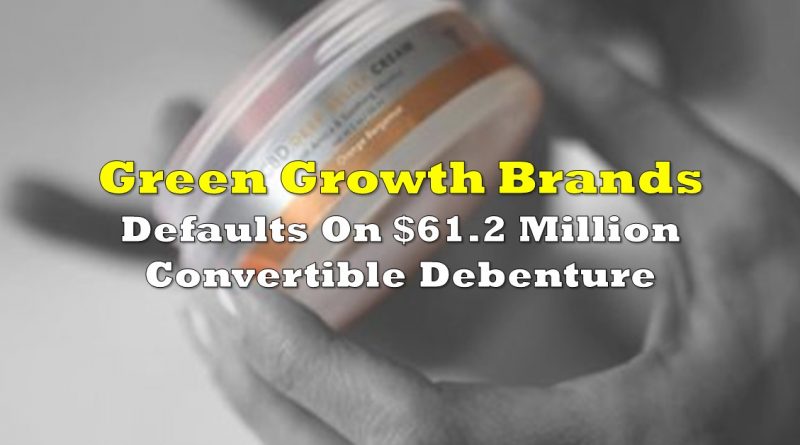 Green Growth Brands (CSE: GGB) this morning announced that it has defaulted on its 15% secured convertible debentures that matured on May 17, 2020. Originally issued one year ago, the debt holds a general security interest over all of Green Growth’s assets.

The debt amounts to a total of US$45.5 million, at the time the equivalent of C$61.2 million. The news release announcing the transaction indicates that the funding came from a group of early investors in that of Green Growth, however the Form 7 filed with the Canadian Securities Exchange indicates that there was no related parties involved in the transaction, and that funds came from 8 separate US based investors.

Furthermore, while the news release made it sound like US$45.5 million of new funds had come in at the time of issuance, the filing with the Canadian Securities Exchange states, “an aggregate principal amount of US$30,000,000 of Debentures were issued in satisfaction of certain promissory notes previously issued by the Issuer to certain lenders.” However, its unclear specifically whom those lenders would be or which promissory note it pertains to.

At this time it is unclear whether or not the lenders intend to enforce security on Green Growth’s assets. The event of default follows the previous announcement that the company has received a notice of default from that of MXY Holdings.

Green Growth Brands last traded at $0.06 on the CSE. 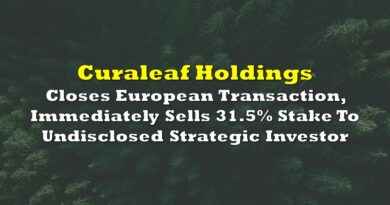 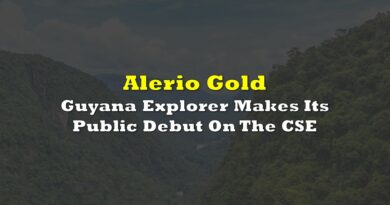 Alerio Gold, A Guyana Explorer, Makes Its Public Debut On The CSE 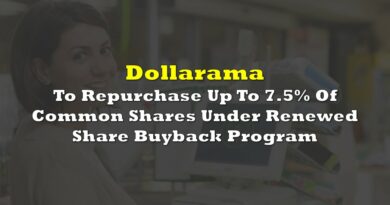 Dollarama To Repurchase Up To 7.5% Of Common Shares Under Renewed Share Buyback Program