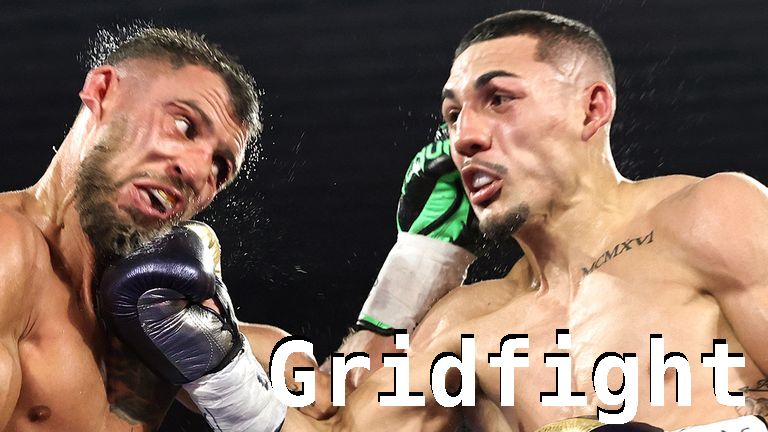 In the early hours of the power crisis in Texas, Governor Greg Abbott reverted to the familiar. The Governor went on TV and infamously blamed the icing up of windmills for the generation shortfalls that had Texans’ power off in the middle of the worst snow storm anyone can remember.

It’s since become apparent that there was plenty of blame to go around, because nothing designed to operate in Texas is meant to work in the extreme cold for any length of time, so the state was experiencing failures of some form or another at all sorts of generation nodes and transmission points. The Electric Reliability Council of Texas (ERCOT), which operates the Texas power grid, reports that, of the 46,000 megawatts forced off the system, 28,000 mW were caused by failures at thermal (gas and coal) power generation units, and 18,000 mW by failures of wind and solar generation units.

With fossil fuel plants generating most of the available capacity in the under performing grid over the past 48 hours, the discussion has inevitably become political. Natural gas, its proponents point out, is heating homes and putting megawatt hours on the grid right now, when it’s needed, and deserves a bit of credit. “So what?” reply champions of a shift to renewable energy. Delivering about half of the capacity it’s being counted on for isn’t anything to brag about.

We expect the back and forth to continue long after the lights are back on in Austin, because politics is a war over resources, and the resources being warred over in this case are enormous. Governor Abbott has made ERCOT reform a top priority of the state’s current legislative session, calling for the resignation of the non-profit’s leadership.

No matter who leads it, there will have to be more preparedness and redundancies built into the system. The construction and maintenance of new power infrastructure to service nearly 30 million people (and counting) in one of the least regulated electrical markets in the world is going to ring opportunity bells at a lot of different companies, and have lasting effects on the way the grid is lit up and the inputs used to light it.

Why bet a fighter if you can invest in the promotion?

Even a modern electrical grid like the one in Texas, which is equipped to handle rapid switching among more than 600 generation points to get power all over the state in the most economic way possible, is pretty primitive.

Most grid power originates with the spinning of a turbine. The turbines are mounted in thermal generators powered by the burning of natural gas or coal, or by nuclear fission, or mounted in a hydroelectric dam where they can be powered by the natural flow of water. The spinning turbine generates watts of alternating current, which are used to light up electric grids. As one might expect, the power is strongest at the spot on the grid nearest to the turbine.

The copper lines that transmit the current aren’t perfectly efficient, so a great deal of the power being generated at the source is lost along the way to their inherent resistance. “Line loss,” is part of the process that just gets baked into the design of grids. Generally, it’s compensated for on the front end by producing more power, and in the grid by stepping up transmission voltage.

There’s a certain appeal to the idea that a problem can be solved by opening the throttle, and it’s a mentality that’s suited the power generation methods of the industrial grids we’ve built so far. But it isn’t much for elegance.

Anyone who has ever lived in an apartment knows that everyone always wants to do their laundry at the same time. People being creatures of habit, power grids tend to be put under load all at once, for example, when everyone gets home from work at five thirty, switches the lights and TV on, and starts making dinner. The load then dissipates when everyone shuts everything off at bedtime.

Steam-driven turbines like to spin at a steady rate, and take more time and energy to spin up and spin down than a few million people do to flick light switches. In an ideal world, the generation profile would match the demand profile, but nothing is easy. Modern systems have gotten better at anticipating power peaks and planning their resources accordingly, but it all happens in real time. Even load-following power plants can only adjust to the load as it changes in real time, because the grid only works one way.

Part of ERCOT’s role is to coordinate the generation schedules so that the grid always has enough power to handle the expected stress on it, and the other part of the job is to act as a sort of clearinghouse and payments processor between energy producers, transmitters and distributors. The great, independent energy grid of Texas handles mismatched supply and demand as one might expect it to: with a market.

An energy market gives an airplane factory that needs a lot of power the chance to buy it in bulk from a regional distributor who can sell it to them at a discount on a day when there figures to be excess capacity. Producers can charge more for power generated during peak hours, and distributors can mark it up and sell it to consumers. The unseeing hand of beautiful, perfect capitalism does a fine job being the great equalizer that balances the grid load. Until…

Nobody can abide $9,000/ MWh, not even the power suppliers, because it isn’t liable to last very long. The greatest utility of a sudden spike in the price of energy is as a political cudgel. Expect this graph to feature prominently in the coming energy wars, as fossil fuel companies and alternative energy proponents blame it on each other in an attempt to gain an advantage in the turf war for the right to supply the grid of the future.

Producers of renewable energy can’t just jam the grid with power to make sure it’s available, then sell the off-peak generation in the discount bin. Wind-driven turbines only work when it’s windy. Solar arrays are a bit more predictable, but aren’t much use on summer nights when everyone cranks up the air conditioning. And, unlike thermal or hydroelectric producers, they can’t just crank out more juice to compensate for line-loss.

In a poetic symmetry, the shortcomings of both renewable energy and traditional energy generation can both be addressed by building better and smarter grids that make use of available technology. Higher rates of conduction from lines built with better materials get energy around more efficiently no matter where it comes from.

Integrated storage capacity can be used to create more efficient use of thermally generated power, and keep the power being generated when it isn’t needed available for when it is. There is a whole universe of modern switches, inverters, converters and software that can be used to create large, self-regulating electrical circuits that incorporate backups and redundancies to keep the power on through all types of small and large catastrophes.

The United States government has been a proponent of smart grids since the late 2000’s. The Dept. of Energy maintains a website that advocates for the modernization of grid infrastructure to prevent exactly the type of massive failure Texas is experiencing. A proper smart grid, equipped with software capable of monitoring loads in real time would be able to route failed power plants out of the system, and manage production and load automatically.

Since smartgrid systems aren’t yet in widespread application, the companies that produce their components are still small cap growth stories. Grid infrastructure being a likely target of energy spending no matter which side comes out on top of the energy wars, we think these companies could represent significant opportunities at this time, and are proud to present them to our readers. 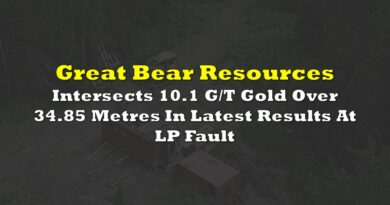 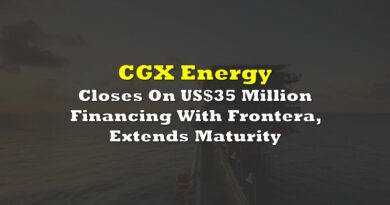 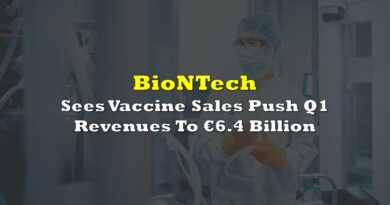