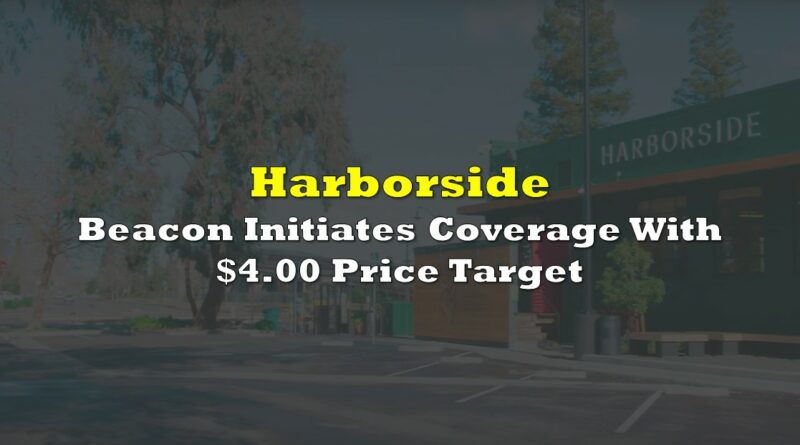 Beacon Securities has initiated coverage on Harborside Inc (CSE: HBOR) with a C$4 price target and a buy rating after a busy news week. This is the second analyst to provide coverage on the company with ATB Capital recently increasing their price target to C$3.50 from C$2.50.

Beacon’s analyst Russell Stanley says that the company is “refreshed and reloaded,” after closing their upsized C$35 million private placement. Stanley writes, “HBOR is well-positioned to pursue multistore acquisitions in both Northern and Southern California, with a view to building HBOR into the preeminent single state operator (SSO) in CA.”

Stanley calls the California market “too big to ignore,” with sales growing 57% year over year to $4.4 billion. If the spending levels were to reach close to what Colorado does a year, the number would be $14.8 billion. With Harborside being a legacy operator in California, Stanely calls the company “the Master Yoda of Californian cannabis.”

Stanley believes that the Harborside story is one that hasn’t been told well enough in the investor community. For context, he writes, “Its first dispensary in Oakland was the 6th such operation to be licensed nationwide, having opened in 2006. HBOR dispensaries have since sold a cumulative $325M+ in legal cannabis products and have served over 270k patients/customers.”

Stanley talks about both Harborside being an acquirer and a target. First, he estimates that with this C$35 million private placement now closed, the company will end the first quarter with C$32 million in cash. He writes, “we expect HBOR to pursue multi-store acquisition targets in both Northern and Southern California. Ideal targets will have revenue/EBITDA of $10M/$1M+ with the potential for post-transaction margin improvement through the sell-through of house brands.”

While he says that Harborside could also be a target for other companies trying to get their hands on the largest cannabis state, he adds that the state has high barriers to entry and is a very competitive state. He points to Cresco Lab’s $856 million acquisition of Origin House and Columbia Care’s $53 million acquisition of Project Cannabis. He comments, “We expect the company to become an increasingly attractive target, particularly upon resolution of the outstanding tax liabilities.”

Below you can see Beacon’s revenue breakdown. They are factoring in a sequential decline in wholesale revenue during the fourth quarter due to seasonal buying but expect retail revenue growth due to the new store in San Francisco and pricing adjustments. 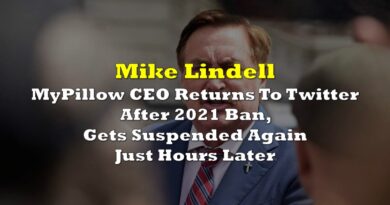 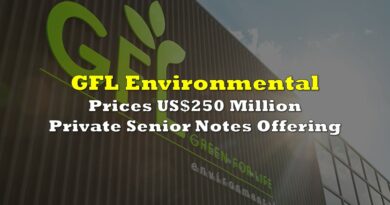 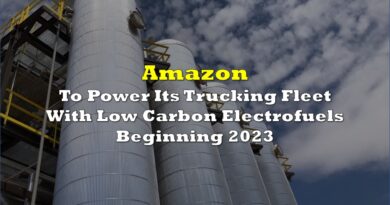