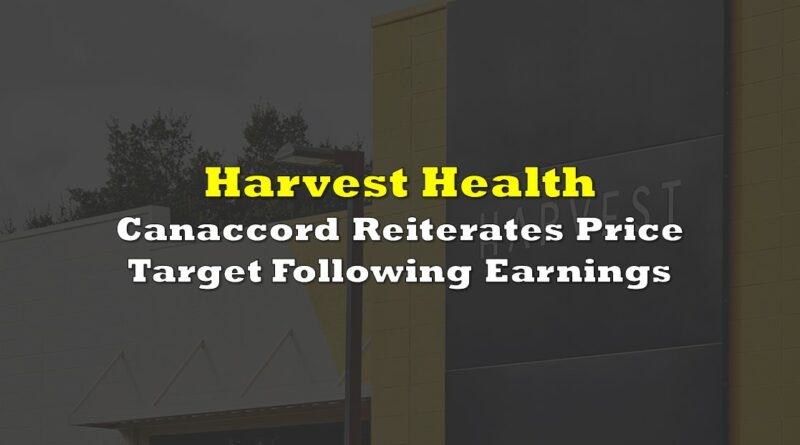 On August 10, Harvest Health and Recreation (CSE: HARV) reported its second quarter results. The company reported revenues of $102.5 million, up 15% sequentially and beating even the streets highest estimate. Gross profit came in at $52.3 million with a 51% profit margin, while adjusted EBITDA was $28 million. The company also reiterated its $400 million revenue guidance for 2021.

Canaccord Genuity reiterated their buy rating and C$8 price target on the stock, saying that the top line was a beat but margins took a step backward. Harvest’s top-line came in higher than the $96.3 million estimate but barely missed the $52.5 million gross margin estimate.

For other line items, Canaccord’s G&A estimate was $26.5 million, about $6.8 million lower than actual. Canaccord says the beat mainly came from the legalized Arizona market and 5 new Florida stores.

Canaccord believes that the $400 million revenue guidance is reasonable and “likely on the low end.” They are also happy with what Steve White had to say on the call around the Trulieve acquisition, saying, “Trulieve and Harvest have commenced integration planning activities and have begun working to secure all necessary regulatory approvals for change of ownership.” 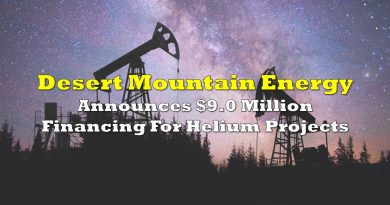 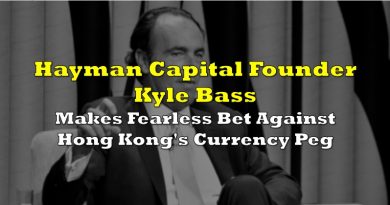 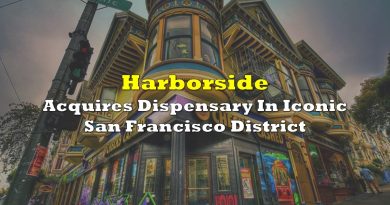