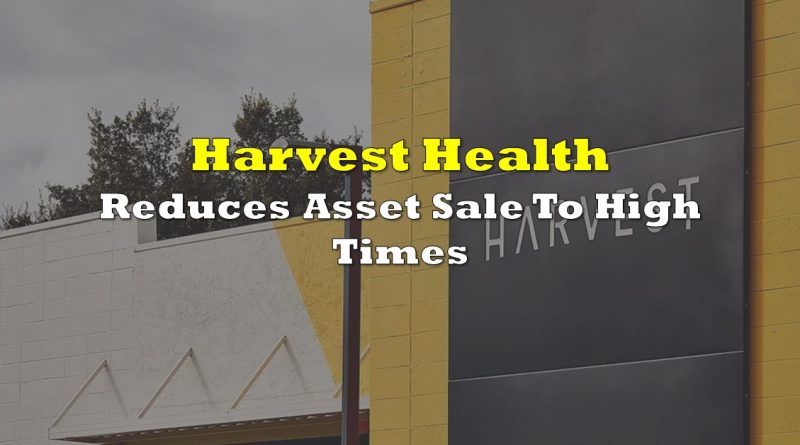 Harvest Health and Recreation (CSE: HARV) this morning announced that it has amended terms of its transaction with that of High Times Holdings. Rather than 13 operational and planned dispensaries as originally proposed, Harvest Health will now only be disposing of ten licenses in total.

Reasoning for the change was not provided by either company this morning. Total consideration for the transaction has been reduced down to $67.5 million, which includes $1.5 million in cash and a $4.5 million promissory note with 10% interest. The remainder will be paid via Series A preferred shares issued by High Times. The original transaction was valued at roughly $80 million.

As a result of the reduction in assets being sold, Harvest will be retaining operating licenses in Venice, Palm Springs, Grover Beach and Napa, and undisclosed potential licenses. Harvest has indicated that as a result of this modification, the previously announced revenue target for 2020 remains unchanged.

Closing of the transaction remains subject to third party and regulatory approval.

Harvest Health last traded at $1.40 on the CSE. 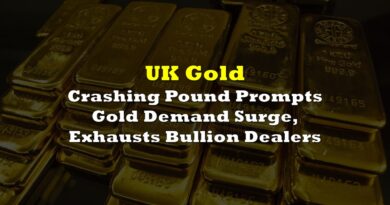 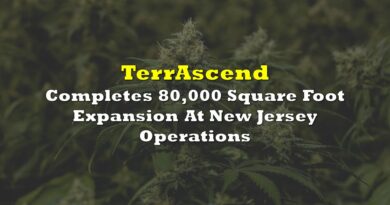 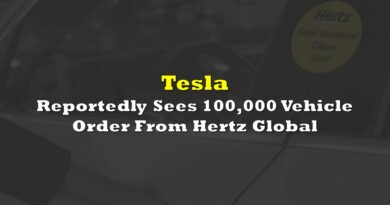