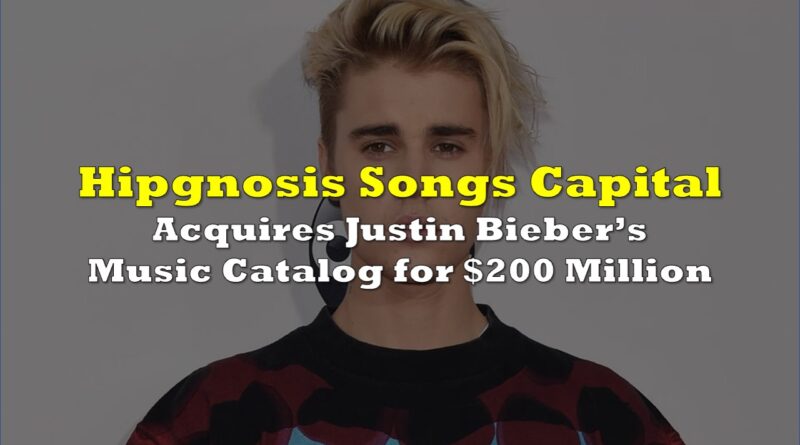 Justin Bieber has finalized a deal to sell his share of the rights to his music to Hipgnosis Songs Capital at just a little over $200 million, according to people familiar with the matter. The deal covers 100% of the 28-year-old musician’s publishing rights, artist royalties from master recordings, and neighboring rights to the 290-title catalog released before December 31, 2021.

The deal is reportedly Hipgnosis’ biggest acquisition to date. The company also acquired the rights to Justin Timberlake’s catalog for $100 million in 2022, and Shakira’s for an undisclosed amount in 2021. They also own 50% of the worldwide copyright and income interests of Neil Young’s 1,180-song catalog.

READ: Celebrities Are Getting Sued Over NFT Endorsements

While it’s more common for older artists to sell their back catalog, it’s become a trend for younger musicians like Bieber to strike deals for theirs especially during the pandemic when touring and live events were put on hold. Bieber joins a growing list of musicians who have cashed out their catalogs, like Timberlake, Shakira, and legends like Neil Young, Bob Dylan, Paul Simon, David Bowie, and recently Bruce Springsteen who sold his catalog to Sony Music Group for $550 million.

Hipgnosis Songs Capital is a $1 billion venture between investor Blackstone and the British Hipgnosis Song Management. They established Hipgnosis Songs Fund (LON: SONG), the music IP investment and song management company, in 2018. UK-based HSF currently holds about $2.67 billion worth of music rights. Founder and CEO Merck Mercuriadis has previously said that popular music can be “more valuable than gold or oil.“

While it may not be commodity-level big as Mercuriadis hopes, music is, on its own, an asset class. Investors like Hipgnosis seek out hits, much like Bieber’s breakout tracks “Baby” and “Sorry” and bet on their returns long-term — with the possibility of raking in big bucks from royalties on streaming services, publishing rights for ads, games, films, and whatever else will come up that will use the music in the future.

Information for this story was found via Billboard, BBC, Variety, and the sources and companies mentioned. The author has no securities or affiliations related to the organizations discussed. Not a recommendation to buy or sell. Always do additional research and consult a professional before purchasing a security. The author holds no licenses. 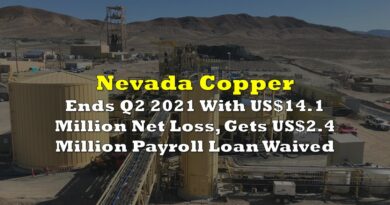 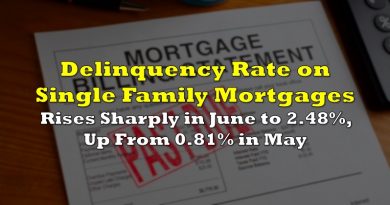 Delinquency Rate on Single Family Mortgages Rises Sharply in June to 2.48%, Up From 0.81% in May 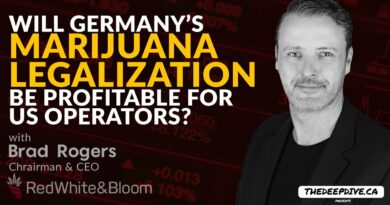 Will Germany’s Cannabis Legalization Be Profitable For US Operators? – The Daily Dive