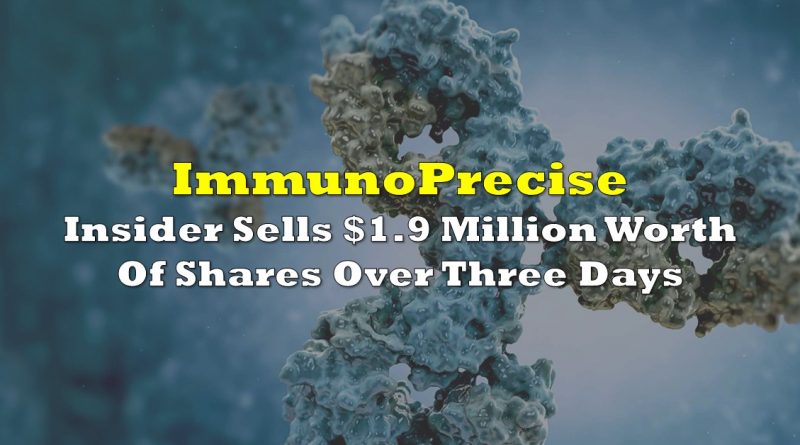 ImmunoPrecise Antibodies Ltd (TSXV: IPA) has seen continued insider selling over the last several days. Monday night, insider Miko Malberg, a 10% security holder of the company, filed a series of transactions revealing that he sold, through a serious of different corporations, over $1.9 million worth of securities in the company.

The insider selling took place over the course of three days, from September 9 thought to September 11. Securities were sold via three separate corporations, Serenga OU, Kokkuhoideur OU, and Topanga OU, with each corporation selling several hundred thousand dollars worth of shares. A total of $1,906,079.92 in securities were disposed of over the course of the three days, via the disposition of 1,016,000 common shares.

Malberg has been registered as a 10% equity holder since January 29, 2019, when he initiated his opening balances on Sedi. At the time of registering, Malberg had 5.8 million common shares of the issuer, in addition to 4.5 million common share purchase warrants, across four separate corporations.

It’s unclear at what price the shares were originally acquired at.

The news of insider selling follows last weeks announcement that ImmunoPrecise has commenced an application for a dual-listing on the Nasdaq.

ImmuniPrecise last traded at $1.94 on the TSX Venture. 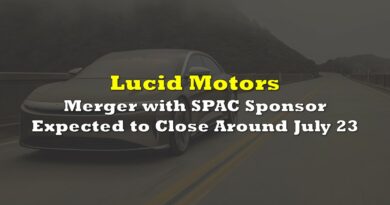 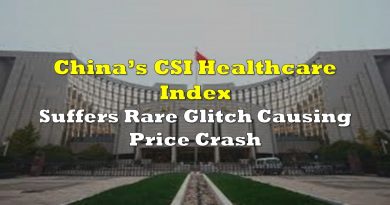 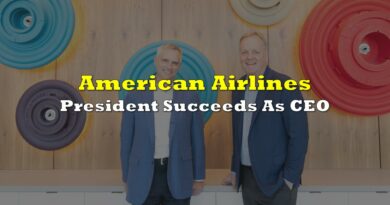