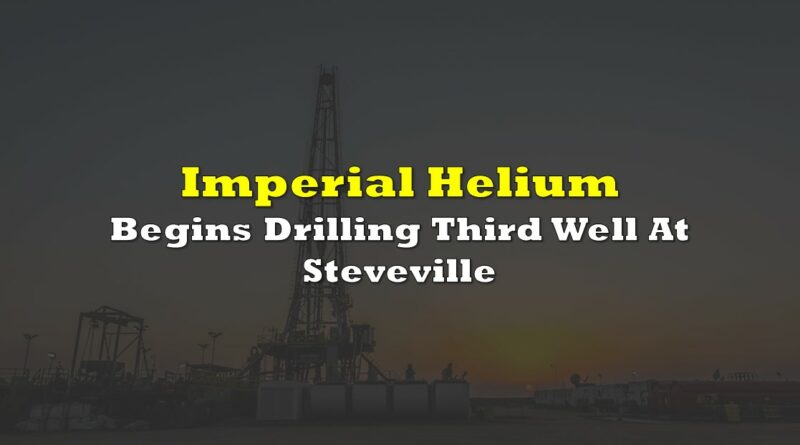 Drilling is now underway over at Imperial Helium (TSXV: IHC) for their third helium well. Drilling reportedly commenced on Monday for what is referred to as IHC-Steveville-3 at the firms flagship Steveville property.

The third well to be drilled is located to the southeast of its second well drilled, while being nearly directly north of the first well. The well has targeted a structural highpoint based on data collected from the first two wells spud on site.

The well is currently planned to be drilled to a depth of 1,680 metres, with drilling currently slated to take between 20 to 22 days to reach the target depth as a result of the holiday season. The well is intended to twin an existing well that was originally drilled on the property in 1974, with results expected to nearly mirror the results of the second well.

Following drilling, the firm is currently planning to conduct production tests over an eight to ten week period.

The company also indicated this morning that the second well drilled at the property is slated to be the firms first production well, with production marked to be online by the end of 2022. Production is expected to be between 5-8 MMcf/d for the initial three years, with total life of the well estimated at 15+ years. A related off take agreement is anticipated to be entered by the end of 2022 as well.

Imperial Helium last traded at $0.175 on the TSX Venture.

FULL DISCLOSURE: Imperial Helium is a client of Canacom Group, the parent company of The Deep Dive. The author has been compensated to cover Imperial Helium on The Deep Dive, with The Deep Dive having full editorial control. Additionally, the author personally holds shares of the company. Not a recommendation to buy or sell. We may buy or sell securities in the company at any time. Always do additional research and consult a professional before purchasing a security. 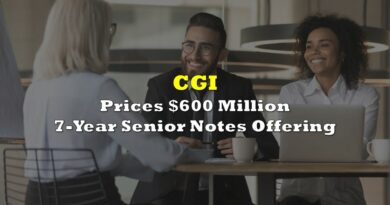 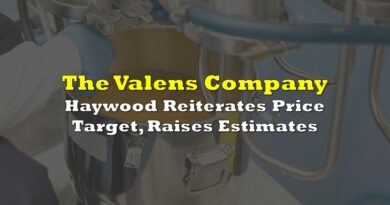