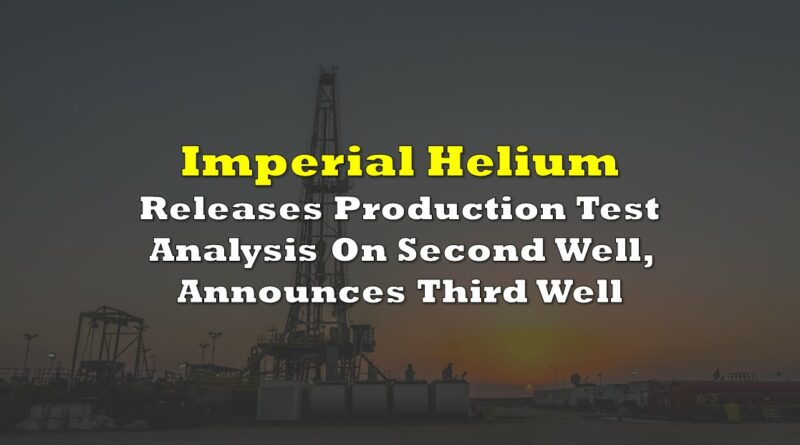 Imperial Helium (TSXV: IHC) this morning released further data on its second well at Steveville, while also announcing a planned third well. The data comes from IHS Markit’s independent production test, which was conducted on the well.

The results from the test of the second well, IHC-Steveville-2, are said to meet and exceed the expectations of the company. The well reportedly has the capacity to drain four square miles of the reservoir.

Strong porosity was reported, at 15%, while the company also identified the well has a permeability of 60 to 80 milli-Darcies, and an absolute open flow of 22.6 mmcfd, while the reservoir is said to be overpressured at 2,433 psi.

Overall, the results point to the well being capable of sustained production for a period of three years before decline at a rate between 5 and 8 mmcfd, which is based on a surface pressure of 1,000 psi. This production rate is inline with the firms guidance for planned production facility capacity of 10 mmcfd in raw gas from two wells within the fourth quarter.

“The IHS-Markit independent production-test analysis is a great confirmation of our understandings. These findings will help us to refine our field development plan, production rates and facilities design as we rapidly press toward development of our Steveville asset,” commented David Johnson, CEO.

The company this morning also announced that it is looking to drill a third well this fall, which is to be located between the first and second wells drilled by the company. The well is to target a local high on the structure, and is to twin an existing well. Comparable results from second well are expected to be encountered here.

“We anticipate this next well will become our second producing well, alongside IHC-Steveville-2. In the first quarter of 2022, we intend to demonstrate our ability to produce 99.999% pure Helium from the prototype plant and anticipate completion of a gas-offtake agreement in the same period. We remain on schedule for first production of helium from the Steveville asset in the fourth quarter of 2022,” Johnson added.

Imperial Helium last traded at $0.22 on the TSX Venture. 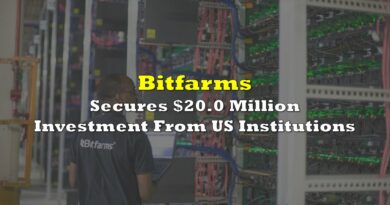 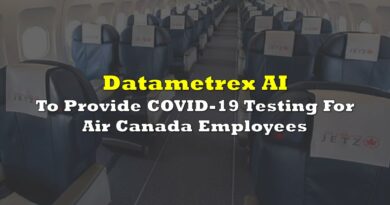 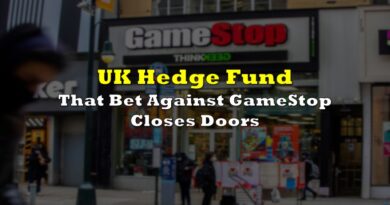