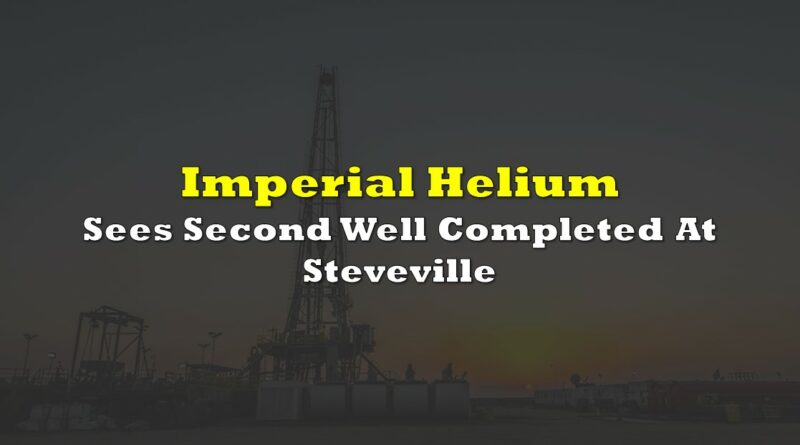 Imperial Helium (TSXV: IHC) continues to plod along on its path to production. The company this morning announced that it has completed its second well at its flagship Steveville property, referred to as IHC-Steveville-2.

Drilling, logging, and casing is now formally completed on the well, with completion and production testing scheduled to commence in the near term. Final testing of the well will occur once such testing is completed on the firms first well, which began a little over a week ago.

The second well was drilled to a total depth of 1,959 metres, making it slightly shorter than the 2,167 metres that the first well was drilled to. Preliminary data reports that a 133 metre section of the targeted Beaverhill Lake Formation was intersected, compared to 152 metres on well 1, with the interval said to be in-line with estimates.

Commenting on the completion of the well, CEO David Johnson stated that data collected to date from the two wells, “support the stratigraphic continuity and potential for reservoir continuity.”

The company is reportedly on schedule to complete a resource estimate within the fourth quarter.

Imperial Helium last traded at $0.375 on the TSX Venture. 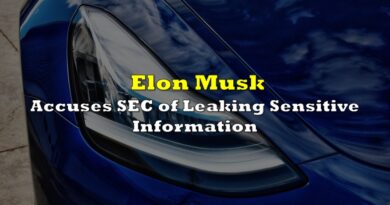 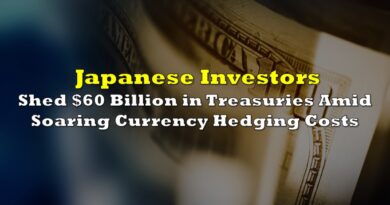