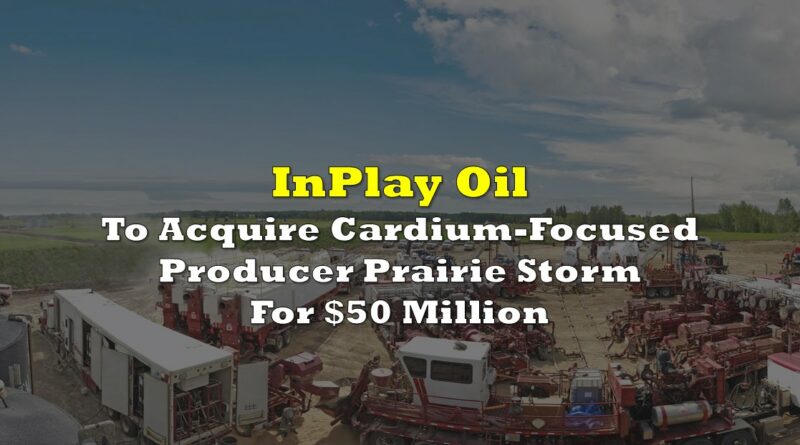 InPlay Oil Corp. (TSX: IPO) announced on Tuesday that it has entered into a definitive agreement to acquire light-oil Cardium-focused producer Prairie Storm Resources Corp. (TSXV: PSEC). The acquisition is reportedly for consideration of approximately $40.5 million.

The company said the acquisition will be paid through $40 million in cash and issuance of 8.3 million company shares to Prairie Storm at $1.20 per share. InPlay Oil will also be assuming the Cardium producer’s working capital surplus of approximately $9.5 million, resulting in $40.5 million in net acquisition proceeds.

The firm said that the move is in line with its strategy of continued Cardium consolidation and sustainability. Praire Storm mainly operates in the Willesden Green area of central Alberta.

The company is planning to fund the acquisition through a number of financial instruments, including a $10 million bought deal financing with a syndicate of underwriters led by Eight Capital and ATB Capital Markets issuing 8.3 million subscription receipts at $1.20 per receipt; and the commitment from lenders increasing its senior credit facility from $65.0 million to $85.0 million. 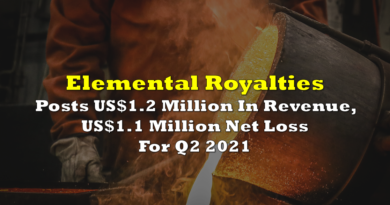 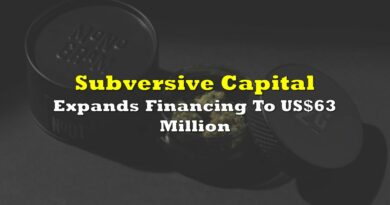 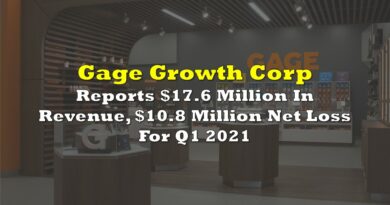