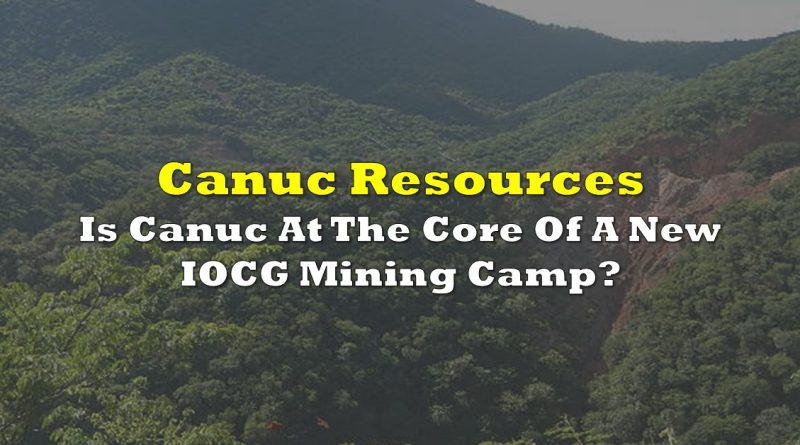 It appears that it is more than just Canuc Resources (TSXV: CDA) that is on the hunt for an IOCG deposit in the hills of Sonora, Mexico just outside of San Javier. In fact, recent announcements related to the region suggest that a new camp may be forming in the area as mining majors search out the promise of a strong mineralization deposit.

In mid-September, we identified that Canuc may have the potential for a major new silver discovery in the region, based on past workings conducted on the property. At the time, the company was in the middle of fieldwork in search of breccias and magnetite that might be an indicator that a major iron oxide copper gold (IOCG) deposit is either in the region or on the property.

Further, we identified that Barksdale Resources (TSXV: BRO), a firm backed by a number of majors including Eric Sprott, Teck Resources (TSX: TECK.A), and Osisko Gold Royalties (TSX: OR), had entered into an option on property that borders Canuc’s claims. Barksdale had announced a private placement at the time for $4.0 million, which was subject to expansion based on equity rights held by both Teck and Osisko. Notably, Teck exercised that option, increasing the placement to $6.35 million, while Osisko did not.

As it turns out, the election of Osisko to not participate in its top up rights was more strategic than expected. On October 5, Osisko announced that it would be conducting a spin-out via a reverse takeover transaction that would see a number of its exploration assets pushed into a firm called Osisko Developments.

Within this release is a highly noteworthy passage related to one particular property that is being placed into Osisko Developments:

“Osisko Royalties facilitated the acquisition of the San Antonio Gold Project in Sonora, Mexico for US$42 million to provide Osisko Development with near-term production and significant upside potential. In return, Osisko Royalties will retain a 15% stream on a fully-funded, high-grade, gold asset with a current inferred mineral resource of 1.05 million ounces at 1.2 g/t capable of producing more than 50,000 ounces of gold per year.

The San Antonio Gold Project is a past producing mine that went into receivership as an oxide copper mine. The gold potential of the asset has never been properly evaluated, and Osisko Development will focus on amending existing permits to transition the mine production to a gold heap leach operation. There is also significant exploration potential to expand both oxide and sulphide resources. Recent metallurgical testing has shown that the sulphide resources are highly-amenable to heap leaching.”

This property, while referred to as the San Antonio Gold Project, actually is contiguous to both Barksdale’s and Canuc’s properties to the East – meaning that majors such as Osisko are heavily bullish on the region, with the San Antonio Gold Project to be one of two flagship projects for Osisko Developments. What’s also notable is that the property contains an oxide copper mine, with Osisko noting that it intends to evaluate the potential for gold as well.

The Potential For An IOCG Deposit

The premise behind these majors moving in appears to be the potential for an iron oxide copper gold deposit. Such deposits, if found on one’s property, can be “company makers” as a result of the world class discovery potential they present.

For example, the Candelaria Mine was discovered in Candelaria, Chile in 1987 by Phelps Dodge Corporation, whom discovered the IOCG deposit after mining adjacent property via underground methods. The deposit, put into production in 1993, is so valuable that when Lundin Mining (TSX: LUN) purchased an 80% stake in the property off of Freeport-McMoRan Inc. in 2014, after two decades worth of mining had occurred on the property, the company paid US$1.85 billion in cash consideration, with an additional US$200 million in top-up provisions. The total deposit, in plan view, is said to be 1,400 metres by 2,400 metres in size.

In terms of the San Javier region, it appears that all players are in search of such a deposit, with Barksdale going as far as saying that it is such a system that the company is working with. The statement is found on the firms investor presentation, as seen below.

Notably, the Barksdale property contains a historic resource related to copper oxide, with the company highlighting historic gold drilling results. Meanwhile the Osisko Developments property, again which is to the east, contains a currently valid resource, primarily focused on gold as well, which runs somewhat against the claim made by Osisko that the property has never been properly evaluated for gold.

Looking back to Barksdale, the company comments on the mineralization at the property within it’s project page found on the firms website. The text, as it pertains to an IOCG type deposit, states the following.

As followers of Canuc Resources are well aware, the company has been heavily focused on the potential for an IOCG type discovery in the area. Originally focused on high grade silver vein discovery, the company shifted to IOCG type exploration in August and September 2020. The premise behind this is related to a report discovered to have been conducted in 2006 by Dr Murray Hitzman, Head of the Department of Geology at the Colorado School of Mines.

The report was related to exploration work conducted at the Cerro Verde deposit as well as the three other close target areas, addressed above as being on the Barksdale property. Several passages from this report should be highlighted in reference to its comments on an IOCG type deposit at Cerro Verde. These passages are as follows.

“Little to no evidence was seen of magnetite mineralization. The alteration suite and the lack of magnetite suggest that these prospects represent very high levels of an IOCG system. The absence of discrete magnetic anomalies in the area of Constellation’s properties suggests that these prospects may be structurally detached from the lower portions of the hydrothermal systems that would be expected to have large areas of sodic alteration.

One possibility is that Cerro Verde represents a high level portion of an IOCG system that has been structurally displaced (along low-angle structures?) from its deeper, more magnetite-rich core. Little magnetite was observed in drill core or in rocks in the field, though soils were locally enriched in fine-grained magnetite suggesting it is present in the area.

A deeper core zone with potential mineralization (magnetite-bearing?) should be present somewhere in the area and based on available magnetics this zone could be to the SW, NE or N. […] It appears to me that there is potential for a very high-grade, probably structurally controlled deposit somewhere in the district.“

In summary, the report indicates that while there is the potential for a very high grade IOCG type deposit, Hitzman is under the belief that the core of the structure is likely to the southwest, northeast, or north. The discovery will also likely be associated with the findings of magnetite.

The benefit for Canuc here, is that they are located directly to the north of where this analysis took place, with what is referred to as the El Tule claim within the San Javier claim group. This past week, the company reported further results from channel samplings that took part on this portion of the property, with two channel samples reporting 0.83% copper and 320 g/t silver over 0.5 metres, as well as 0.95% copper and 547 g/t silver over 1.0 metre. More significantly, both samples were stated as being from a breccia zone containing a magnetite matrix.

As these three firms continue to conduct exploration in the region, the area will continue to push towards developing into a mining camp. All three firms currently appear to be heavily focused on the small region, with exploration currently being planned or conducted by all three players. If any of them are to find the core of the potential IOCG system, there is potential that all three will benefit handsomely from the discovery in one form or another.

Canuc Resources last traded at $0.215 on the TSX Venture, with a $18.26 million market capitalization. Barksdale resources comparatively closed at $0.47 on the same exchange, with a market capitalization of $28.98 million. Osisko Developments is yet to trade, pending the completion of the RTO transaction. 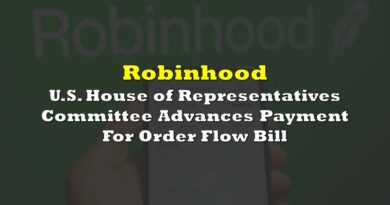 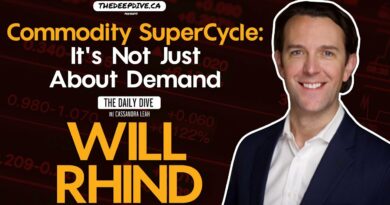 Commodity SuperCycle: It’s Not Just About Demand – The Daily Dive feat Will Rhind 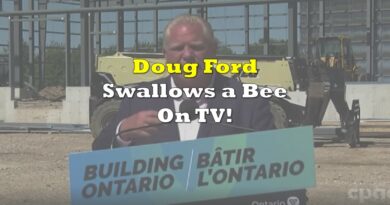