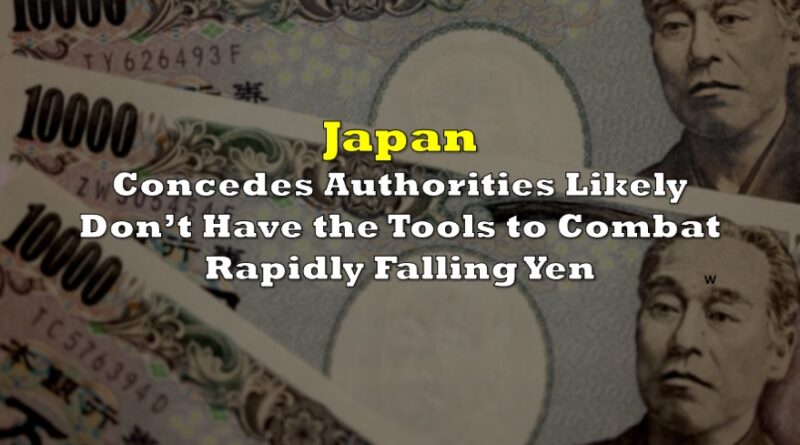 The yen is falling sharply, further widening the country’s trade gap to a record, and Japanese authorities do not have the means to meaningfully intervene.

The Japan Liberal Democratic Party head of research commission on financial affairs Satsuki Katayama is is sounding the alarm on the yen’s rapid decline, ominously acknowledging that Tokyo is prepared to interfere, but such effects likely won’t stop the currency from spiralling further downwards. “Solo currency intervention won’t be that effective” in keeping the yen from sharp declines, which are primarily due to the interest rate discrepancy between the US and Japan, he told told Reuters.

Non-transitory inflation is forcing the Federal Reserve to embark on a rapid and hawkish tightening cycle, giving the greenback yield boost relative to other global currencies, including the yen. Japan’s central bank, on the other hand, is unable to raise its near-zero rates as aggressively, given the riveting impact such a move would have on the country’s $3.84 trillion worth of bank loans.

The Bank of Japan this week did complete a rate analysis with banks ahead of a potential intervention to keep the yen from falling further. The central bank’s policy makers generally prefer to maintain a weaker currency to make the country’s exports more attractive, but now fear the subsequent inflationary effect will negatively impact Japanese consumers. According to analysts cited by Reuters, raising interest rates will only momentarily boost the yen, and Tokyo would likely face pushback from its Group of Seven peers in conducting a yen-buying spree.

Meanwhile, separate data published on Thursday showed Japan’s trade deficit widen to $19.7 billion last month— the largest on record. The alarming figures come against a backdrop of a 20% slide in the yen since the beginning of 2021. 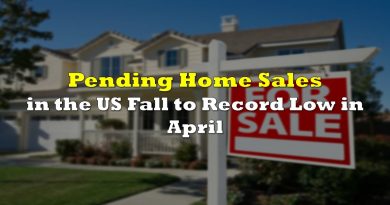 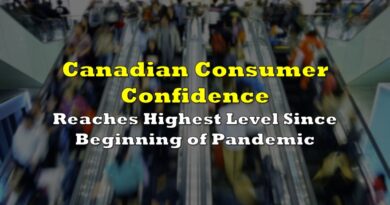 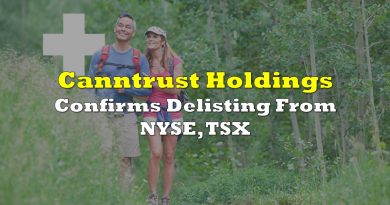