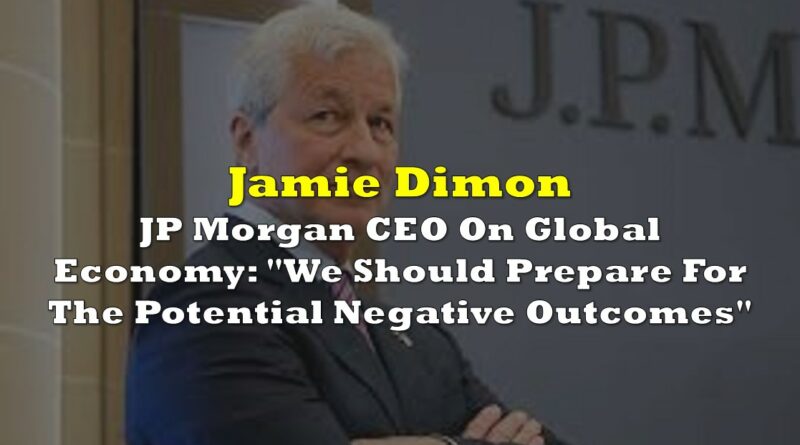 Adding to the list of financial stalwarts offering their views on the potential shifts in the global economy is JPMorgan Chase’s Jamie Dimon, albeit in a more sobering way. But while he believes in the strength of US economic leadership, the nation has a lot of catching up to do.

In his annual letter to shareholders, Dimon outlined what he believes to be the current economic climate, toplined by three “important and conflicting forces”: a strong US economy, high inflation and the reversal of quantitative easing, and the war in Ukraine. These factors are expected to “have a meaningful effect on the economy over the next few years and on geopolitics for the next several decades.”

“I should remind the reader that we normally don’t worry about — or even try to predict — normal fluctuations of the economy. In all times, we are prepared for difficult markets and severe recessions, as well as for unpredictable events, not only so we will survive them but also so we can be there for our clients when they need us the most,” said Dimon.

However, he believes that while we can hope for these three factors to have peaceful resolutions, “we should prepare for the potential negative outcomes.”

US Economy, Inflation, And War In Ukraine

The bank chief believes that the US economy is strong, citing 7% economic growth in 2021 “despite the arrival of the Delta and Omicron variants.” However, with the unprecedented rising inflation, Dimon thinks this will “require rising interest rates and a massive but necessary shift from quantitative easing (QE) to quantitative tightening (QT).”

He explained that the approximately US$4.4 trillion in QE and US$5 trillion in fiscal stimulus helped stabilize the markets during 2020 and 2021–the pandemic years. However, while he thinks “it worked,” it was also “probably too much and lasted too long.”

“I do not envy the Fed for what it must do next: The stronger the recovery, the higher the rates that follow, and the stronger the QT. If the Fed gets it just right, we can have years of growth, and inflation will eventually start to recede,” he added.

But he also said that the tightening would have to be beyond traditional since the Fed “needs to deal with things it has never dealt with before.”

“One thing the Fed should do, and seems to have done, is to exempt themselves — give themselves ultimate flexibility — from the pattern of raising rates by only 25 basis points and doing so on a regular schedule… A Fed that reacts strongly to data and events in real time will ultimately create more confidence… The Fed has a hard job to do so let’s all wish them the best,” he said.

Related to the war in Ukraine, the bank chief assessed that this could affect geopolitics for decades. But Dimon said that the bank is not worried about its exposure to Russia and the expected losses of around “US$1 billion over time.”

“The dramatic stimulus-fueled recovery from the COVID-19 pandemic, the likely need for rapidly raising rates and the required reversal of QE, and the war in Ukraine and the sanctions on Russia. They present completely different circumstances than what we’ve experienced in the past – and their confluence may dramatically increase the risks ahead,” he concluded.

What does the US need to do?

Despite the global standing the US is currently facing, Dimon still believes the nation can lead the world to endure the economic crisis.

“Our country is not perfect, but our basic principles — i.e., the rule of law, individual liberties, freedom of speech and religion, and the concept of equal opportunity — are still exceptional ideals that most of the world wants yet often is not able to achieve. These principles still make America the partner of choice for many countries and the destination of choice for many individuals,” he expounded.

What does the US need to do: free enterprise, bipartisanship, and bold solutions to the Russia problem.

“We must acknowledge that nurturing and maintaining our enormously prosperous economy provides the foundation of [the American] system. Ultimately, that economy is what pays for the best military the world has ever seen,” he wrote.

He also added that the current problems are “neither Democratic nor Republican” and thus, the solutions to these problems “need to be bold, brave and dynamic — and they have to be bipartisan.”

Among the steps he proposed to solve the current crisis include:

“If we do not resolve our problems and restore effective long-term leadership, it is easy to envision darker days ahead in both the economic and geopolitical realms. But with great leadership, America, our allies and the rest of the world will enjoy a brighter future,” he concluded.

Information for this briefing was found via JPMorgan & Chase. The author has no securities or affiliations related to this organization. Not a recommendation to buy or sell. Always do additional research and consult a professional before purchasing a security. The author holds no licenses. 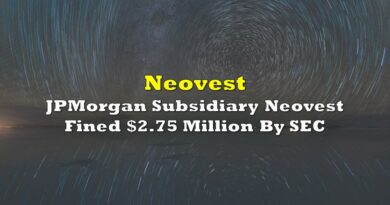 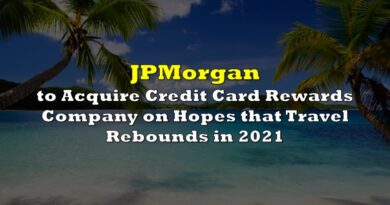 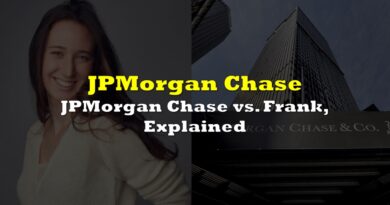