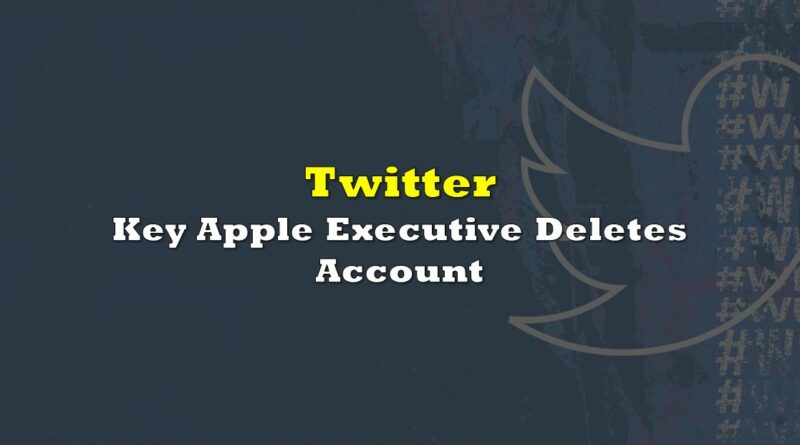 Apple (NASDAQ: AAPL) executive Phil Schiller deleted his account on Twitter over the weekend, adding to concerns over the future of the platform following Elon Musk’s takeover less than a month ago.

Schiller is one of Apple’s key executives. Previously the senior vice president of worldwide marketing, he is currently an Apple Fellow, tasked to run the Apple events and the Apple app store.

The Apple executive had been on Twitter since 2008 and had over 200,000 followers prior to deleting his account sometime over the weekend. No official reason has been provided but this was around the same time that Musk reinstated former President Donald Trump through a poll. Trump was permanently banned from the platform following the January 6 attacks on the Capitol.

His departure underlines a new potential danger for Musk’s Twitter: losing the Apple app store. In what would now seem like some fortuitous foreshadowing, former head of trust and safety at Twitter Yoel Roth wrote about the subject in a recent op-ed in the New York Times:

“There is one more source of power on the web — one that most people don’t think much about but may be the most significant check on unrestrained speech on the mainstream internet: the app stores operated by Google and Apple.”

According to Roth, failing to adhere to Apple’s and Google’s guidelines “would be catastrophic.” Losing distribution through an app store, the so-called ‘digital storefront operators’ will put Twitter out of reach of billions of potential customers, which would have an impact more significant than losing ad revenue, which is 90% of the company’s total revenue.

“Apple’s guidelines for developers are reasonable and plainly stated: They emphasize creating “a safe experience for users” and stress the importance of protecting children. The guidelines quote Justice Potter Stewart’s “I know it when I see it” quip, saying the company will ban apps that are ‘over the line,’” wrote Roth.

Information for this briefing was found via Twitter, the New York Times, and the sources and companies mentioned. The author has no securities or affiliations related to this organization. Not a recommendation to buy or sell. Always do additional research and consult a professional before purchasing a security. The author holds no licenses. 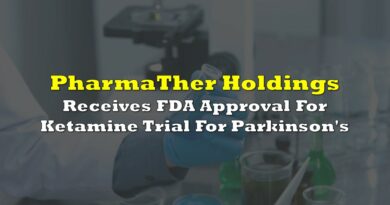 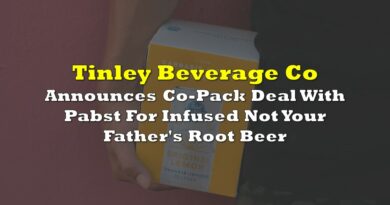 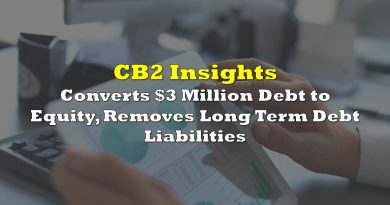