If there’s anything Kim Kardashian knows how to do, it’s getting publicity.

The post, and her appearance at the prestigious institution, have received much flak online, with people questioning Harvard’s reputation for inviting the “talentless” personality to speak within its hallowed walls.

Kardashian’s massive online presence and reach can be traced back to the 2007 sex tape with then-boyfriend Ray J. And while Kardashian was already on the reality show Keeping Up with the Kardashians at the time, it was the video that made her a household name…which kind of explains the divisive impact of anything she does, even almost 16 years since.

Although, the flak doesn’t come without merit. Kardashian has had several other questionable decisions since the sex tape and has often appeared disingenuous in her online representation of herself. Saying it’s a “course being studied at Harvard,” for example, is either an oversimplification or an outright misrepresentation.

These SIPs “offer a great opportunity for students to think about career choices, gain practical skills, and explore topics they might not otherwise get to study,” according to the website.

But, speaking at the event is a feat in itself, and regardless of what Kardashian’s critics say, her involvement with the shapewear brand has made her a legitimately successful entrepreneur. SKIMS, which she founded with Jens Gerde and Emma Gerde in 2019, is currently valued at $3.2 billion. Its Series B funding, led by hedge fund Lone Pine Capital, doubled its April 2021 valuation of $1.6 billion.

SKIMS was also named one of Time’s most influential companies in 2022, and the year before, Kardashian received a “Brand Innovator” award from Wall Street Journal Magazine’s Innovator Awards.

Emboldened by the success of SKIMS, Kardashian has also recently branched out into starting a private-equity firm with Jay Sammons, a former partner at Carlyle Group Inc. 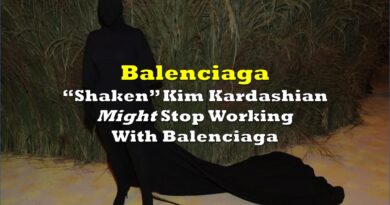 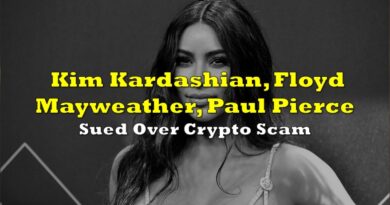 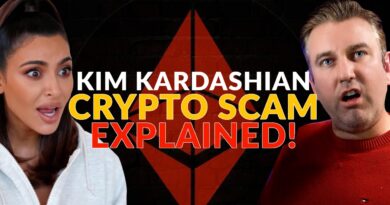