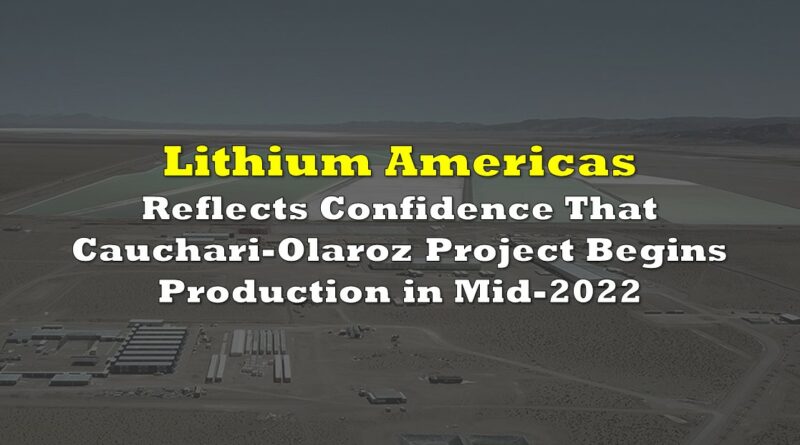 On November 17, Lithium Americas Corp. (TSX: LAC) reached an agreement to acquire Millennial Lithium Corp. (TSXV: ML) in a share-for-share exchange which values that company at $4.70 per share.

Thacker Pass, which may produce 60,000 tonnes of battery-grade lithium carbonate per year for 46 years, has been the subject of lawsuits hoping to block or delay the project. In early September 2021, U.S. District Court Judge Miranda Du refused three tribes’ request for a preliminary injunction that would block trenching and excavation work on the project. The tribes assert that digging would desecrate an area that contains bones and artifacts.

In July 2021, Judge Du rejected a similar preliminary injunction request by environment groups to stop Thacker Pass excavation. The environmentalists alleged the digging would destroy the habitat for the sage grouse, an imperiled ground-dwelling bird, and other wildlife. Judge Du has pledged to rule on the overall issue of the U.S. Bureau of Land Management’s approval of Thacker Pass before Lithium Americas begins construction at the site in 2022.

Lithium Americas has controlled its costs quite well as the build-out of Cauchari-Olaroz progresses. Its quarterly cash burn rate, defined as its operating cash flow deficit plus Cauchari-Olaroz capital expenditures, totaled only about US$40 million, US$23 million and US$28 million in 3Q 2021, 2Q 2021 and 1Q 2021, respectively. In turn, the company’s cash balance has edged down only slightly to US$482 million on September 30, 2021 from US$514 million on March 31, 2021. Debt rose moderately over that same period, reaching US$173 million at the end of September 2021.

Lithium Americas’ shares have roughly doubled over the last three months as investors have embraced the stocks of electric vehicle (EV) manufacturers and raw materials suppliers to the EV industry. It is of course possible this optimism may ebb, causing the shares to at least partially reverse.

In seven months or so, Lithium Americas’ Cauchari-Olaroz project could begin to generate substantial cash flow, perhaps US$300 million of EBITDA per year according to company estimates. If investors maintain a constructive view of lithium producers, Lithium Americas shares could get a further boost over the coming months as the market continues to factor in the timing of the mine’s opening. 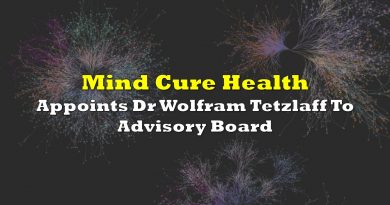 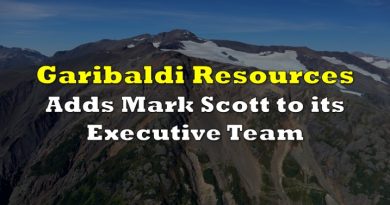 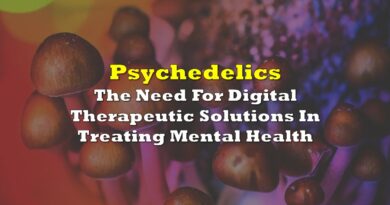