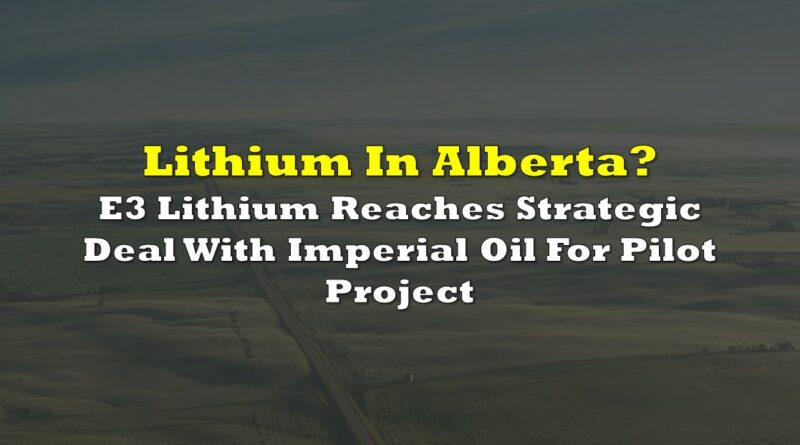 Lithium in Alberta? As it turns out, the province known for its production of oil and gas just might also have a significant source of lithium, at least if E3 Lithium (TSXV: ETMC) has anything to say about it. The firm this morning indicated it has entered into a strategic arrangement with Imperial Oil (TSX: IMO) for a lithium-extraction pilot in the province.

The arrangement will see the two firms push towards the conversion of a historic oil field in the province within the Leduc region into a potential source of lithium. The field, which is viewed as one of the first major O&G fields in Western Canada, is the source of E3’s Clearwater project, which aims to extract lithium from the brine that exists in the former oil field.

The pilot project aims to drill the first evaluation wells for lithium in the province, which are expected to be completed by the end of Q3 2022. E3’s tech will see the lithium brine brought to the surface, at which point the lithium will be removed and concentrated, before the brine is returned underground. At full scale, the project is estimated to produce 20,000 tonnes of lithium hydroxide annually.

The arrangement itself will see Imperial invest $6.35 million into the junior miner at a price of $1.86 per warrant, which are valid for a period of two years. Imperial is to provide technical and development support for E3, while providing access to all freehold lands. E3 meanwhile will continue to operate the project and retain its IP. 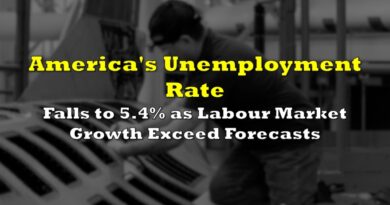 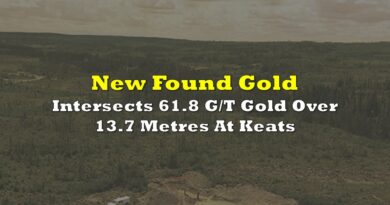 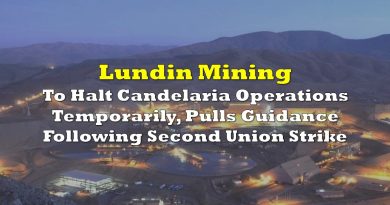