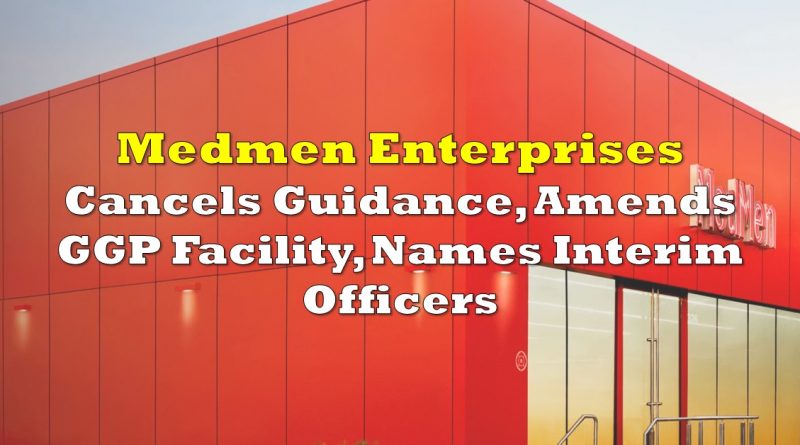 Medmen Enterprises (CSE: MMEN) this morning released a corporate update that covered a range of topics, including additional funding from Gotham Green Partners, the removal of prior guidance, the appointment of interim executives, as well as the divesture of Illinois cultivation assets.

Chief among this mornings updates is the revised funding agreement between that of Medmen and Gotham Green Partners, commonly referred to as GGP. Under the tranche 4 facility, which was previously for US$115,000,000, the total figure has been increased to a potential US$150 million, dependent on the final acceptance by Medmen.

Much was changed related to the facility as a whole, including the funding of an initial US$12.5 million up front, which has a conversion price of US$0.26 per share. The company refers to the funds in the header section of the release as being the only funds thus far secured, however below it refers to the $12.5 million figure as being additional to the $115 million figure, making it murky on just how much cash has been funded as of late.

What is clear however, is that 48,076,922 common share purchase warrants with an exercise price of US$0.26 have been issued in connection with tranche 4, which have an expiry of 5 years from the date of issue.

Subject to the funding requirements of Medmen, GGP has committed to funding up to $150 million in tranche 4 and subsequent tranches which are to be funded over time. The last US$25 million of this is the amount that is subject to acceptance by Medmen. The first portion of this incremental advance is to be provided in the near term.

Conversion prices for these advances are set to be between $0.20 and $0.40 per share, with additional warrants issued for 100% coverage.

An initial fee in association with this tranche of 1.5% has been issued, equaling US$8.2 million, which has a conversion price of US$0.26.

Outside of the new amendments, Medmen has sold its Illinois cultivation assets for a total of US$17.0 million. The initial $10.0 million was issued to the company on February 25, while the final $7.0 million was received March 23.

The company has also engaged SierraConstellation Partners, an interim management and advisory firm as consultants. In connection with this, Tom Lynch has been named interim chief executive officer, replacing Ryan Lissack. Concurrently, Tim Bossidy has been named interim chief operating officer. Both currently are associated with SierraConstellation.

Finally, the company has cancelled any prior guidance issued in relation to achieving positive cash flow and EBITDA positive operations, as well as its revenue and store count guidance for 2020 and 2021. The impact of COVID-19 as well as regulatory hurdles in certain jurisdictions were blamed for the cancelled of guidance.

Medmen Enterprises last traded at $0.42 on the CSE. 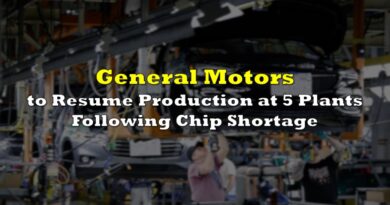 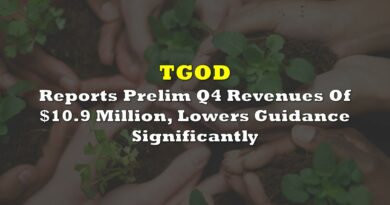 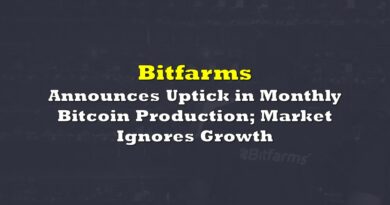