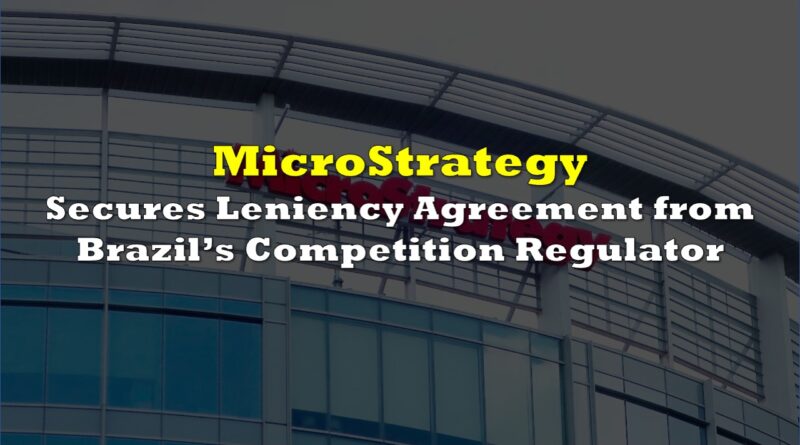 MicroStrategy announced on Tuesday that Brazil’s national competition regulator has granted it a leniency agreement, saying in an SEC filing that it voluntarily disclosed information coming from an internal review initiated in 2018 to the regulator.

In Brazil, the company must be the first to reach out to authorities and collaborate with the investigation to be granted a leniency agreement.

According to the filing, the company “uncovered potential anticompetitive conduct relating to the sale of business intelligence software licenses and the provision of maintenance and consulting services to certain Brazilian government entities that occurred between approximately 2014 and 2018.”

As part of its remediation measures, MicroStrategy Brasil has terminated the employees presumably involved with the transactions, it has also started restructuring its operations in the country “to provide more robust governance over local business activities.” The firm also noted that the administrative proceeding is not expected to impact its operations, and it should be business as usual in Brazil.

Under the leniency agreement, MicroStrategy Brazil will receive full immunity from fines if CADE’s tribunal confirms that all obligations under the agreement have been fulfilled. 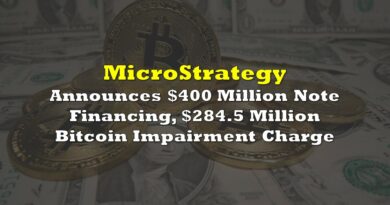 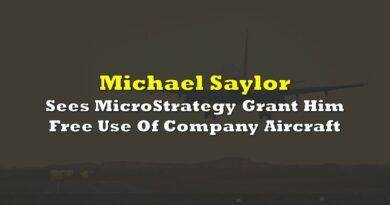 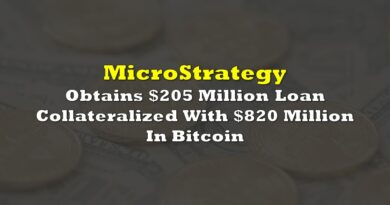