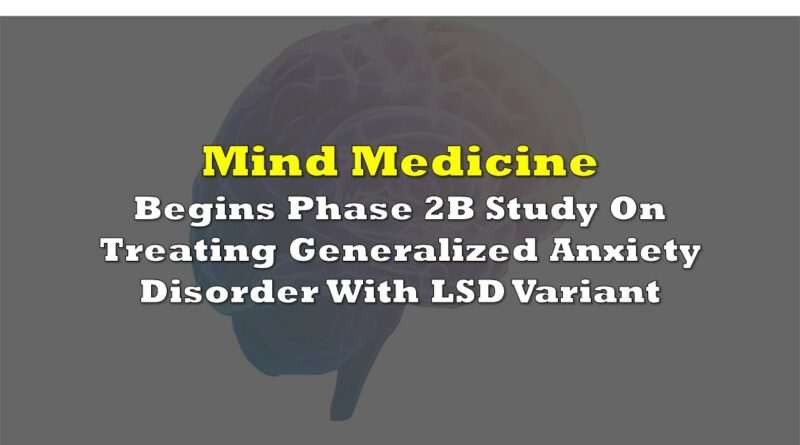 Mind Medicine (NEO: MMED) has officially seen patient trials under a Phase 2b study get underway as it looks to find a treatment for generalized anxiety disorder. The firm this morning indicated it has begun dosing its first patients with one of its novel formulations.

The novel drug being tested under the clinical trial is referred to as MM-120, which the company classifies as a “pharmaceutically optimized” version of what is referred to as LSD. Mindmed classifies the drug as its lead candidate, with the drug having potential uses across multiple therapeutic areas in addition to generalized anxiety disorder, such as psychiatry, pain, and substance use disorders.

The current study looks to determine if a reduction in anxiety symptoms is present four weeks after a single dose of the drug, with secondary objectives such as assessments of quality of life, safety, and tolerability to be measured after twelve weeks.

“The initiation of our Phase 2b clinical trial, the largest well-controlled clinical trial of LSD ever conducted, represents a major milestone for MindMed and for the many patients suffering from GAD. This exciting next step in the advancement of LSD builds on the positive topline data presented by our partners at University Hospital Basel in May 2022, which demonstrated the rapid, durable, and statistically significant effects of LSD and its potential to safely mitigate symptoms of anxiety and depression,” stated CEO Robert Barrow.

The trial itself is set to be conducted on a total of 200 patients, with dosages of MM-120 ranging to upwards of 200 µg to be delivered to patients on a randomized basis, or placebo. The study is also looking to identify dose optimization for further trials, with the trial to guide dose selection and development of the Phase 3 trials for the drug.

The development follows the firm earlier this month filing its second quarter financial results, which were highlighted by a cash position of US$105.7 million.

Information for this briefing was found via Edgar and MindMed. The author has no securities or affiliations related to this organization. Not a recommendation to buy or sell. Always do additional research and consult a professional before purchasing a security. The author holds no licenses. 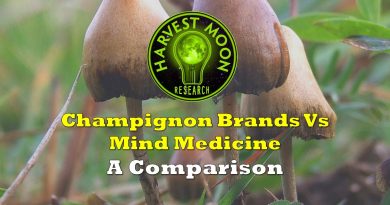 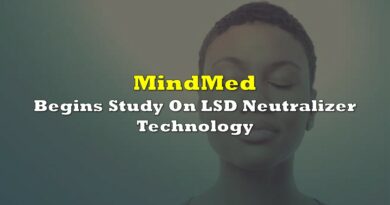 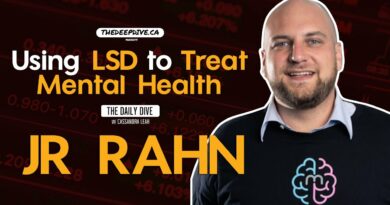