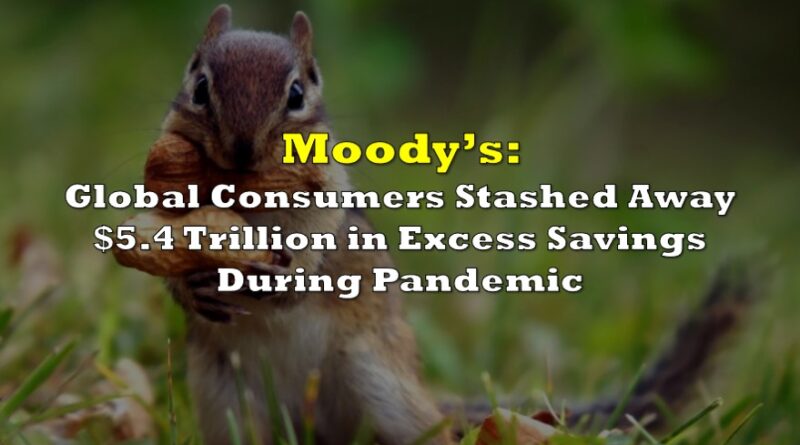 Households around the world have accrued $5.4 trillion in excess savings since the beginning of the pandemic, suggesting that a worldwide consumerism boom will likely erupt amid increased confidence in the economic outlook and business reopenings.

According to Moody’s, households have accumulated a significant amount of additional savings compared to 2019, equating to over 6% of global GDP. The ratings agency suggests that rising consumer confidence means people are willing to begin spending once businesses, restaurants, and bars reopen and Covid-19 restrictions are eased. “The combination of an unleashing of significant pent-up demand and overflowing excess saving will drive a surge in consumer spending across the globe as countries approach herd immunity and open up,” said Moody’s Analytics chief economist Mark Zandi.

Moody’s expects that if consumers spend approximately one-third of their additional pent-up savings, it will translate to a global output increase of 2 percentage points in both 2021 and 2022. Zandi added that excess savings were the highest among developed countries, particularly those in Europe and North America, where pandemic-related restrictions were the most strict and widely implemented.

In the US alone, Americans had over $2 trillion in additional savings stashed away, even before President Biden’s $1.9 trillion stimulus program was launched. However, the data also suggests that the savings were predominantly accumulated by those households in higher income percentiles, suggesting that a boost in consumption in those particular regions will likely not be as pronounced.

Goldman Sachs economist Jan Hatzius explained to the Financial Times that almost two-thirds of all US additional savings were held by the top 40% of the population. He suggested this could have a significant impact on the scale of the consumption boost because “high-income households will hold [rather than spend] the bulk of excess savings.” Similarly, Oxford Economics economist Adam Slater was also quoted by the Financial Times as saying: If excess savings are mostly held by wealthier households and these are treated as a wealth increase rather than an income addition, we would expect a much lower level of [additional] spending.”

Information for this briefing was found via Moody’s, the Conference Board, and the Financial Times. The author has no securities or affiliations related to this organization. Not a recommendation to buy or sell. Always do additional research and consult a professional before purchasing a security. The author holds no licenses. 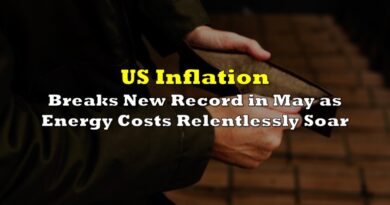 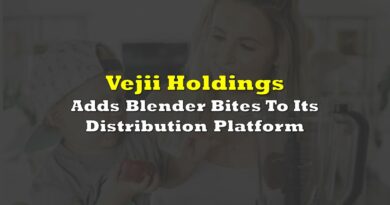 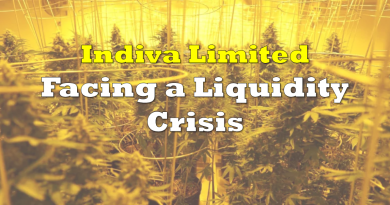