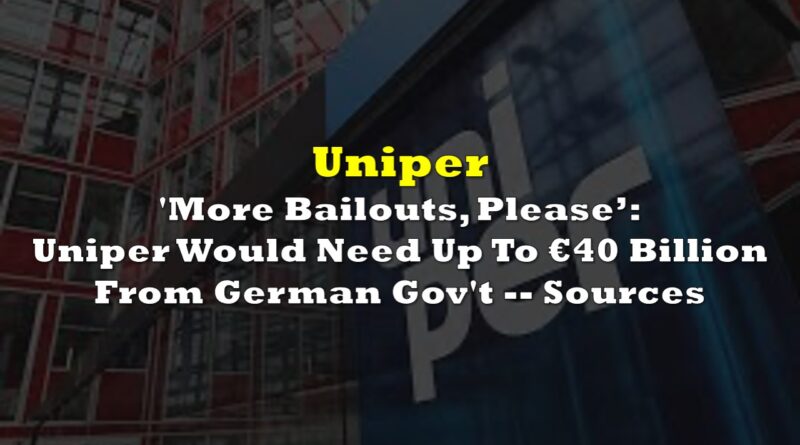 The German government needs to inject tens of billions of euros into Uniper to help it weather a European gas crisis after a previous scheme to assist the struggling gas importer was abandoned, sources told Reuters.

According to German newspaper Handelsblatt, which broke the news of the need for additional cash, the total additional support might be up to 40 billion euros, citing government and financial sources. Future gas price movements would decide the actual financial deficit.

The sources also said the additional funds will come from a 200 billion euro government initiative to assist homes and industry, which had planned “tailor-made” solutions to boost gas importers Uniper, Sefe, and EnBW’s VNG.

Uniper first sought government assistance after becoming an early casualty of Europe’s energy crisis this summer, when Russia curtailed gas supply to Europe in apparent retaliation for sanctions imposed over the Ukraine conflict. CEO Klaus Dieter Maubach stated in September that the company was losing roughly 100 million euros per day on gas purchases and would lose 10 billion euros in the fourth quarter without funding support from the gas levy. 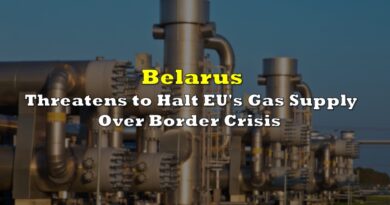 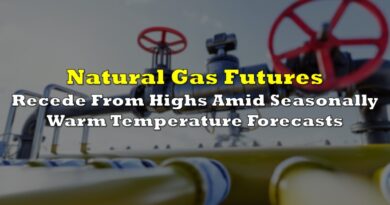 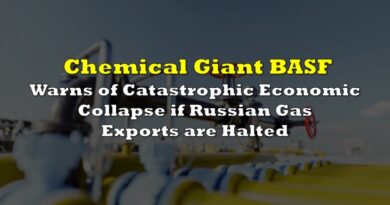