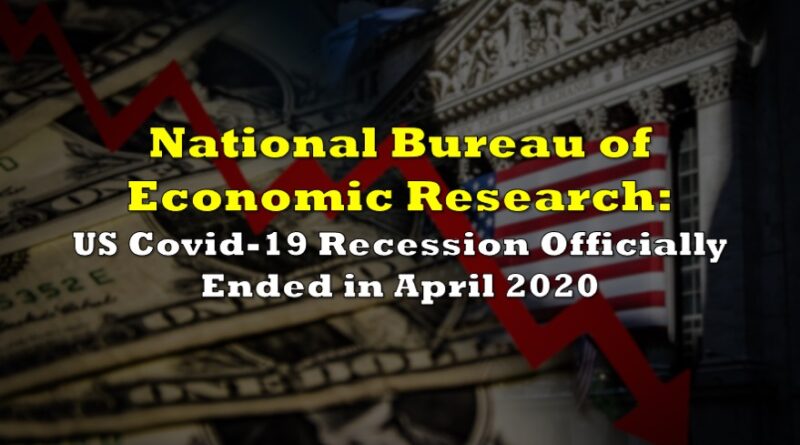 Welp, in case one was beginning to get concerned, the US economy officially climbed out of the worst recession in history in April 2020, marking the shortest contraction on record.

Beginning in February 2020, the US economy slumped into the worst contraction period since the Second World War, which saw GDP levels plunge by 31.4% by the second quarter. The Covid-19 recession marked an end to America’s longest economic expansion on record, which started in June 2009 and spanned a duration of 128 months. However, according to the National Bureau of Economic Research, the Covid-19 recession lasted only two months, with the trough of the business cycle occurring in April 2020.

Commonly, a recession is defined as negative GDP expansion for a period of two consecutive quarters; however, as the NBER notes, the Covid-19 recession met the criteria when GDP growth fell 5% in the first quarter. “The recent downturn had different characteristics and dynamics than prior recessions. Nonetheless, the committee concluded that the unprecedented magnitude of the decline in employment and production, and its broad reach across the entire economy, warranted the designation of this episode as a recession, even though the downturn was briefer than earlier contractions.”

The NBER added that its ruling is based on trends across both GDP and income indicators, many of which have returned to, or near pre-pandemic levels. Employment, on the other hand, has yet to make a strong comeback, as over 14 million Americans still collect some form of government jobless benefits.

Nonetheless, the money question remains: if the recession formally came to an end more than 15 months ago, why does Fed Chair Jerome Powell and his fellow comrades from Team “Transitory” continue to keep the money printing press on? Asking for a friend…

Information for this briefing was found via the NBER. The author has no securities or affiliations related to this organization. Not a recommendation to buy or sell. Always do additional research and consult a professional before purchasing a security. The author holds no licenses. 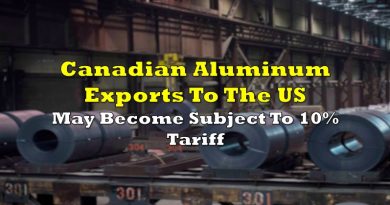 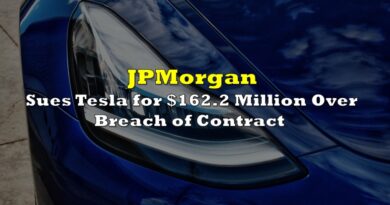 JPMorgan Sues Tesla for $162.2 Million Over Breach of Contract 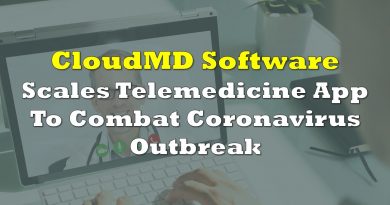