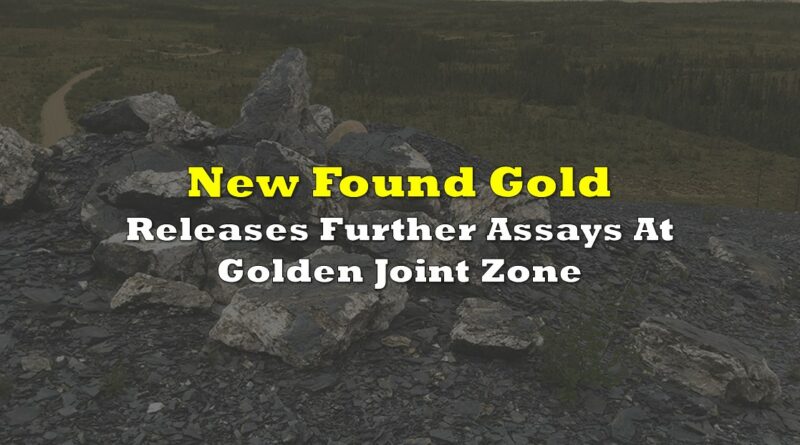 New Found Gold (TSXV: NFG) this morning reported further drill results from its ongoing exploration program at its Queensway property. The latest results come from the Golden Joint zone, which lays between the Lotto and Keats zones on the property.

Results released this morning are said to have expanded known mineralization to a depth of 235 metres vertically. Mineralization between both the Golden Joint Main Vein and Golden Joint Hanging Wall meanwhile has been defined over a 185 by 185 metre region.

Drilling is said to be continuing on the zone, with two rigs focused on further proving out both the Golden Joint and Golden Joint Hanging Wall zones on the property. The zones remain open in all directions.

A total of 48% of the 200,000 metre drill program is now said to be completed on the Queensway property.

New Found Gold last traded at $7.68 on the TSX Venture. 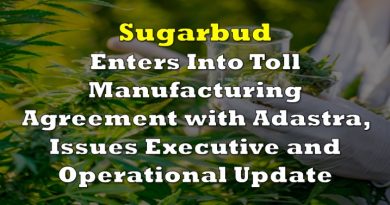 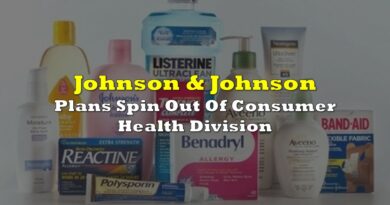 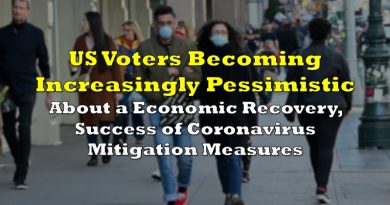