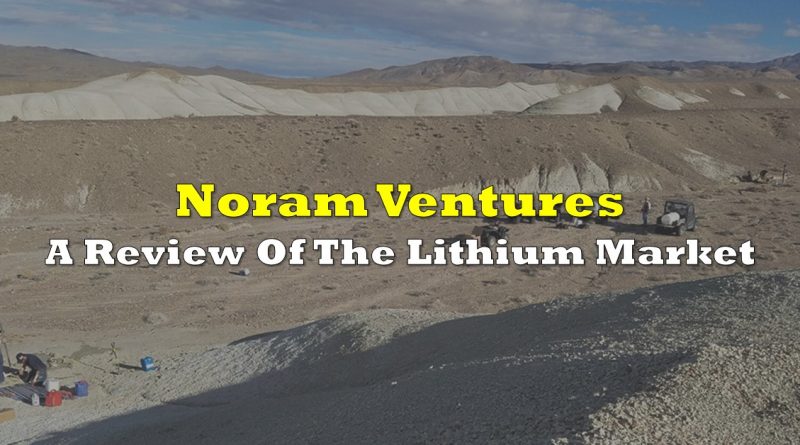 Noram Ventures (TSXV: NRM) this past week reviewed the global lithium market in terms of supply and demand ahead of its upcoming drill program. The company released the data to shareholders as a means of providing context to the global market that is not nearly as visible as other resources, such as gold.

Suppressed prices of the mineral, as well as overproduction, has resulted in several operations postponing expansion plans or shuttering production altogether. The latter saw production halt in each of Australia, Canada, and Namibia.

The result, is that only a single lithium producer remains in active operation in North America – Silver Peak, which is near Noram’s Zeus lithium project. The brine operation has been in active operation for over six decades, and is in a lithium rich area, which has resulted in several explorers staking claims nearby, including Noram, Cypress Developments, Ioneer, and American Lithium. All of the above own lithium claystone deposits, that present the potential for Silver Peak to expand operations into.

In terms of demand, current global lithium consumption as of 2019 was pegged at 307,000 tonnes of lithium carbonate equivalent. Experts in the field however currently estimate that global demand while rise to over 800,000 tonnes of lithium carbonate equivalent by 2025 just for the purpose of the use in batteries alone. Batteries currently account for 65% of all lithium use, and with the increasing demand for electric vehicles, the total demand for lithium is expected to increase significantly.

Current lithium use in terms of electric vehicles is pegged in the area of 50 to 80 kilograms of lithium carbonate equivalent, with Tesla alone planning producing upwards of 400,000 vehicles alone this year. Meanwhile, other automotive producers are currently in the process of ramping electric vehicle production as well – which means demand for lithium is only set to rise.

Noram’s Zeus lithium claystone project currently has a 43-101 compliant resource estimate of 124 million tonnes at 1136 ppm lithium indicated resources, and 77 million tonnes lithium at 1045 ppm lithium as inferred resources, based on a 900 ppm cut-off. This equates to 749,421 tonnes and 427,653 tonnes lithium carbonate equivalent respectively, or a total of 1,177,074 tonne LCE indicated and inferred mineral resource. Furthermore, this estimate is only based on a portion of the firms property, with over two square kilometres yet to be drill-tested.

Noram Ventures last traded at $0.20 on the TSX Venture. 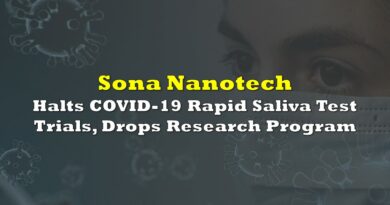 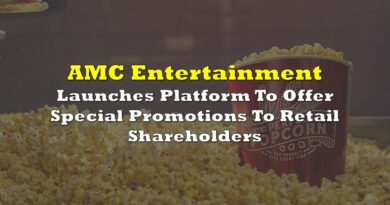 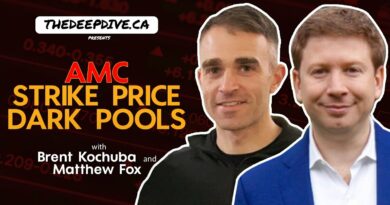