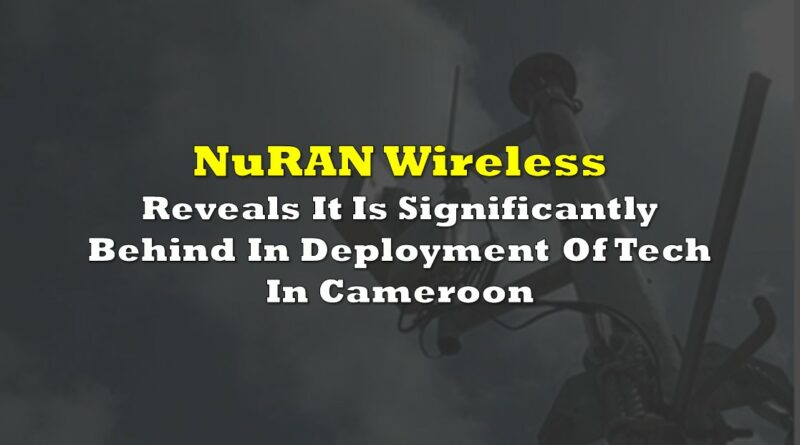 NuRAN Wireless (CSE: NUR) this morning issued a corporate update on the deployment of its wireless network in the country of Cameroon. It appears progress is substantially behind, which has been blamed on global supply chain issues.

The company this morning indicated that it currently has ten sites live in the country for its wireless network that is under contract with Orange, with an additional site expected to come online shortly.

The current count of online sites is significantly short of the targeted 48 sites that were to be online by the end of October, with the company blaming the delay on the sourcing and delivery of batteries for the sites. A further 74 sites were then to come online by December 15.

The company has reportedly now received the materials needed for the initial 48 locations, with a timeline for deployment not provided by the company.

On the positive side, the firm reported that it has seen a 37% subscription rate on average for those sites in operation, with the firm originally anticipating a rate of only 25%.

Meanwhile in the DRC, the company reportedly has the material required for the initial 60 site roll-out that is planned, which is currently projected to be completed by year end. Advanced negotiations are reportedly ongoing as well for expansion into further countries.

NuRAN wireless last traded at $1.30 on the CSE. 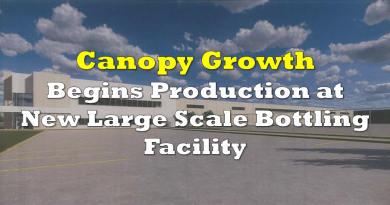 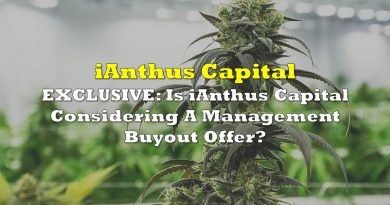 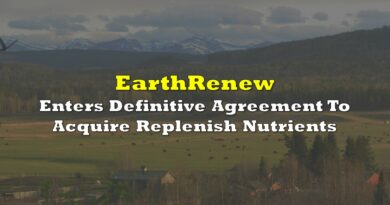