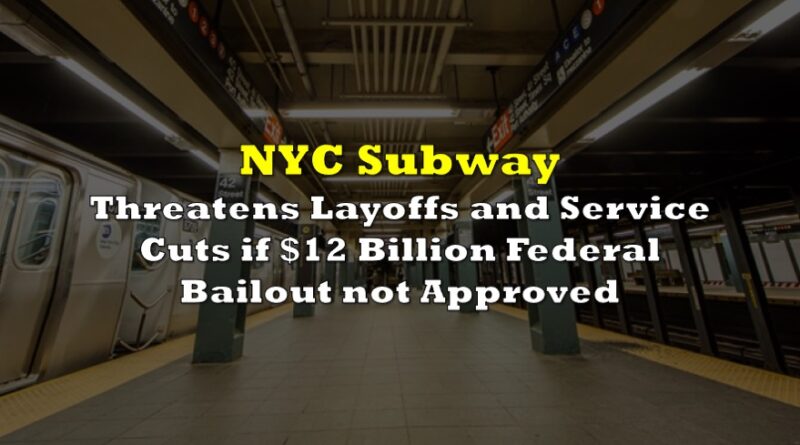 As the mass exodus out of metro downtown areas across the US continues, New Yorkers have just been dealt yet another reason to escape to the suburbs: the Metropolitan Transportation Authority (MTA) has announced its largest budget cut on record as a means of offsetting some of the implications stemming from the coronavirus pandemic.

During the coronavirus lockdown back in spring, the MTA, which is a state-controlled agency in NYC overseeing the largest transportation network in all of North America, agreed to suspend its famed 24-7 subway service for the first time in its 115-year history in order to sanitize trains and stations during the night. during that time, ridership dropped by more than 90% as much of the city went into full lockdown under the orders of New York Gov. Andrew Cuomo. Although NYC has since reopened and lifted much of the restrictions during the summer, it appears that the once-popular subway train system has failed to regain its pre-pandemic ridership.

As a result, the MTA has announced its largest budget cut in over a century, which will ultimately entail a 40% reduction in its weekday service, as well as laying off 9,367 MTA workers. Indeed, many of the workers that are now about to be laid off were present on the front lines of the pandemic crisis when the virus swept across the city, and as one advocate for riders tells the Daily News, the latest proposed budget cut “would absolutely be an end to the New York way of life.” The few New Yorkers that still haven’t fled to the suburbs will likely be significantly impacted if the service reductions materialize, and the entire situation will only add more fuel to the fire that is the mass exodus out of city centres.

The latest budget cut proposal is expected to be approved in the forthcoming MTA board meeting, which is overseen by Gov. Andrew Cuomo. The planned layoffs would save the MTA over $1.27 billion annually, which is still significantly less than the $12 billion federal bailout that the agency had previously asked for. Even with the cuts, as well as transitioning another $1.5 billion that was earmarked for construction into the operating budget, the MTA still will not be able to cover its expenses until 2023. This means that the agency will also have to increase fares, despite another drop in ridership due to an acceleration in coronavirus cases.

If federal aid is not granted to the MTA, authorities have warned that they would raise subway fares by 36%, which would ultimately crowd out millions of low-income riders that do not have the financial capacity for such an inflationary hit. MTA Chairman Pat Foye has noted that the agency would have no other choice but to implement the layoffs and fare increases if the federal government does not deliver on its funding. Nonetheless, it is worth wondering who would still want to remain in NYC if its restaurants, bars, and now subway service would stop operating?

Information for this briefing was found via the MTA. The author has no securities or affiliations related to this organization. Not a recommendation to buy or sell. Always do additional research and consult a professional before purchasing a security. The author holds no licenses. 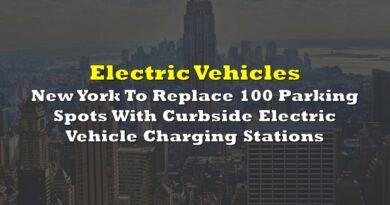