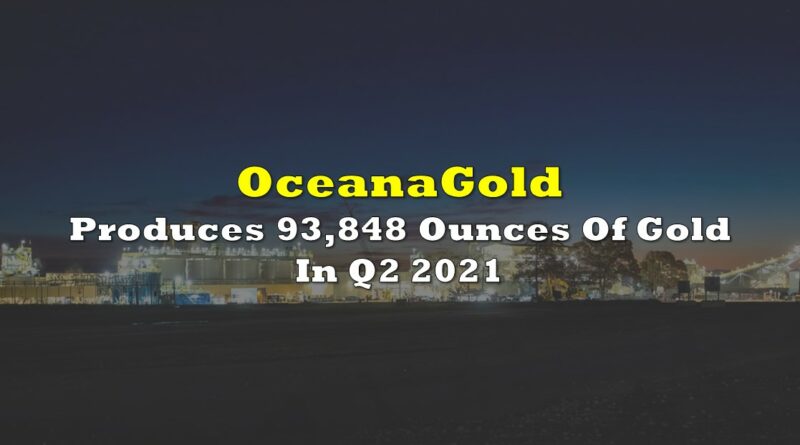 They also affirmed the re-commencement of sustained milling operations at Waihi with production from Martha Underground, as well as the renewal of the Didipio’s Financial or Technical Assistance Agreement by the Philippine National Government.

Finally, OceanaGold reported that it has $92.3 million in cash and $50.0 million in available credit facilities, resulting in its liquidity totaling an aggregate $142.3 million.

The Company will release their completed Q2 and first half 2021 financial and operational results at the end of business, July 29, 2021.

OceanaGold Corporation last traded on the TSX at $2.44.

Information for this briefing was found via Sedar and OceanaGold. The author has no securities or affiliations related to this organization. Not a recommendation to buy or sell. Always do additional research and consult a professional before purchasing a security. The author holds no licenses. 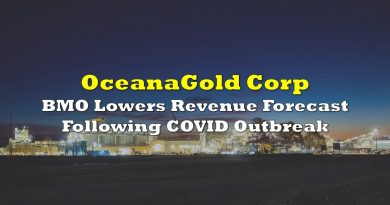 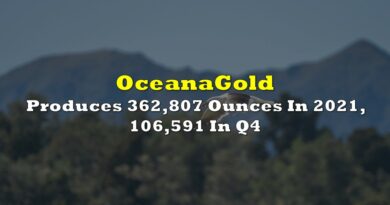