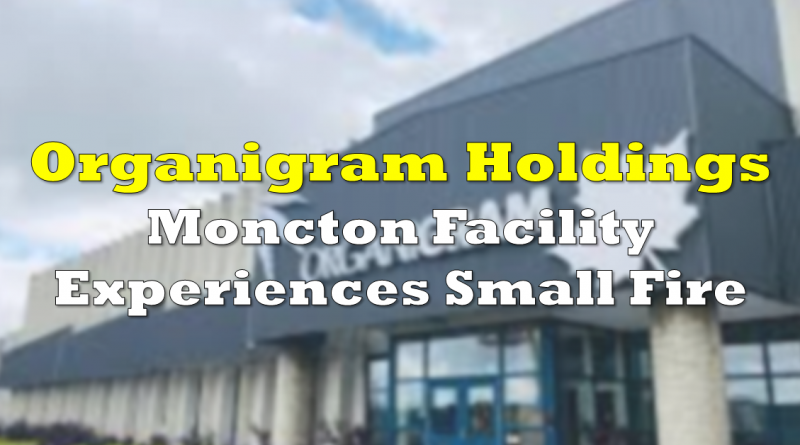 Organigram Holdings (TSX: OGI) (NASDAQ: OGI) experienced a fire at its Moncton, New Brunswick facility on Tuesday as reported by Global News. The fire, believed to be small in size, occurred in a single grow room at Organigram’s flagship facility.

While details are scarce, the impact of the fire is expected to be minimal, with the company yet to report any major damages to shareholders. No one is believed to have been injured in the blaze, and according to the news report the fire was contained prior to firefighters arriving on site, whom were only called as a precaution.

Ray Gracewood, the Senior Vice President of Marketing and Communications at Organigram, reported that no product “went up in smoke,” however firefighters were seen installing fans to clear out smoke from the building, which was evacuated as a precautionary measure. In a statement to media, Organigram reported that there were no material damages.

The cause of the fire remains under investigation. It is unclear whether plants were growing in the grow room affected.

Organigram Holdings last traded at $2.58 on the Nasdaq. 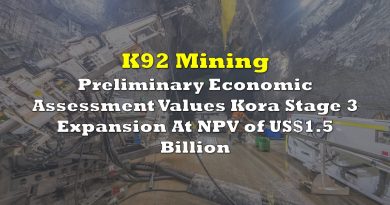 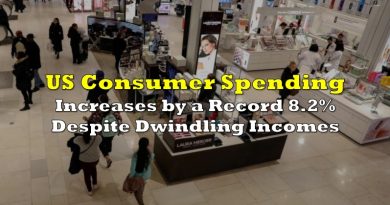 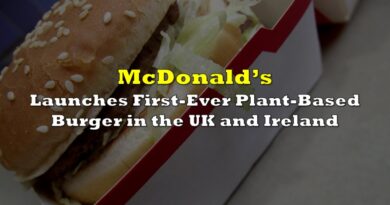