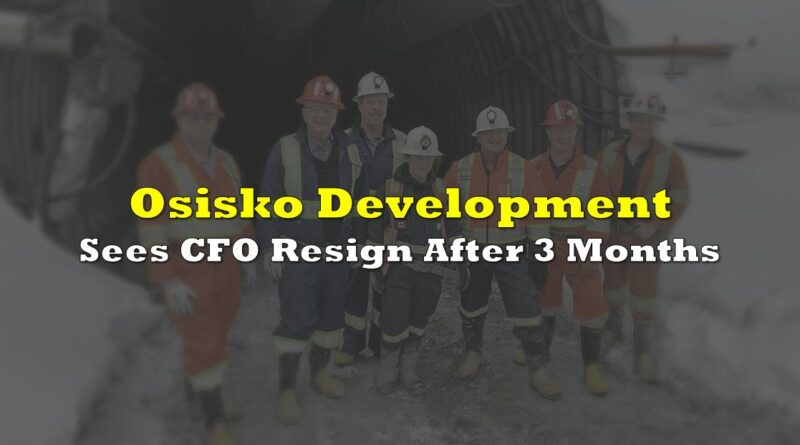 Osisko Development (TSXV: ODV) released a rather long corporate update this morning, with the firm providing general updates on recent developments as a whole related to its projects. Most significantly however, it announced the departure of its chief financial officer, whom had only been in the role for three months.

Benoit Brunet, Vice President of Finance, CFO, and Corporate Secretary of the firm will be leaving the company, effective at the end of February 2021. The announcement comes just three months after he accepted the role with Osisko Development, and nearly a year after he joined Osisko Gold back in February 2020.

Brunet is reportedly leaving following his acceptance of a role at the Caisse de dépôt et placement du Québec. In the interim, he will assist in the transition of his replacement to the role of CFO. A replacement was not named.

Other matters included within the update include the purchase of a semi-portable crushing plant for the San Antonio Gold project with a capacity of 15,000 tonnes per day. Permitting has also been completed for the processing of the stockpile on site via heap leaching.

At the firms Cariboo Gold project, the company has begun drilling for resource conversion, with the intent of having 14 rigs on site by the end of the quarter. Equipment has also been purchased for the project as it looks to operationalize the property, including a miner and a comminution equipment package. A readiness decision was obtained by the company in late December as well in connection with the project, with earth work commencement and permit approval slated for the current quarter.

Osisko Developments last traded at $8.02 on the TSX Venture.

Information for this briefing was found via Sedar and Osisko Developments. The author has no securities or affiliations related to this organization. Not a recommendation to buy or sell. Always do additional research and consult a professional before purchasing a security. The author holds no licenses. 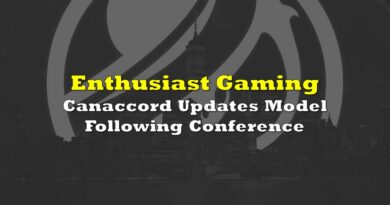 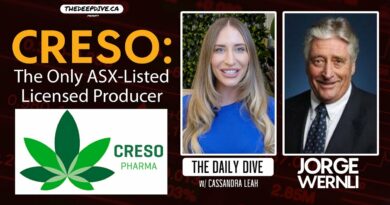 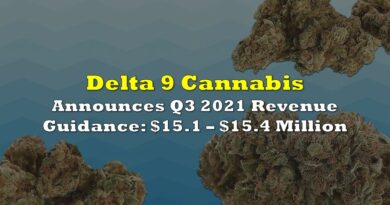