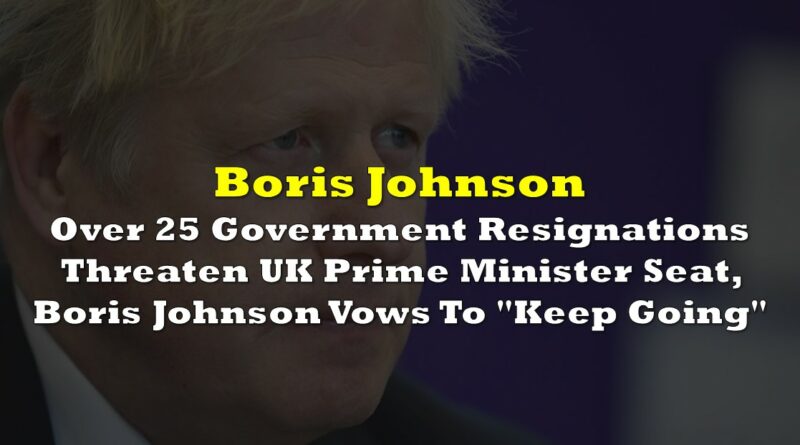 Embattled UK Prime Minister Boris Johnson is determined to hold on to his position even after mounting resignations from his government have now reached more than 25 officials in just 24 hours.

“The job of a prime minister in difficult circumstances, when he’s been handed a colossal mandate, is to keep going and that’s what I’m going to do,” Johnson said speaking in the House of Commons.

Mounting scandals have hit his administration–including an alleged neglect to address a lawmaker’s sexual misconduct, the so-called “Partygate” where he is believed to have attended parties during the pandemic, and his perceived mismanagement of the health crisis.

Within 24 hours, around 25 government officials tendered their resignation as a symbol of withdrawing support for Johnson, according to Financial Times.

“It has been an enormous privilege to serve in this role, but I regret that I can no longer continue in good conscience,” former health secretary Sajid Javid said in a tweet announcing his resignation.

More resignations are being lined up as Johnson continues to posture holding on to Downing Street, including Secretary of State for Housing, Communities and Local Government Michael Gove and Secretary of Pensions Therese Coffey.

Earlier in June, Johnson survived a no-confidence vote brought by his own party. The MPs voted 211-148 in favor of keeping the prime minister in his seat, with nay votes failing to secure a majority to oust him from the office.

Current rules disallow a similar vote to take place for at least another year.

However, veteran MP Sir Robert Syms has moved to change the 1922 Committee Rules to allow a second no-confidence ballot, saying Johnson has to “accept he has lost the confidence of the [party].”

Information for this briefing was found via The Financial Times, The Guardian, and Politico. The author has no securities or affiliations related to this organization. Not a recommendation to buy or sell. Always do additional research and consult a professional before purchasing a security. The author holds no licenses. 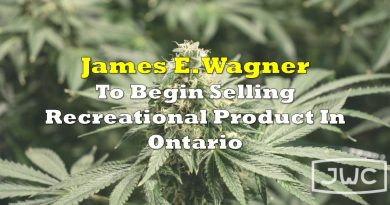 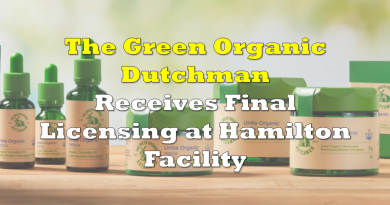 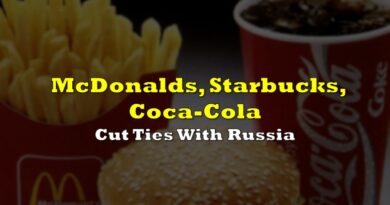