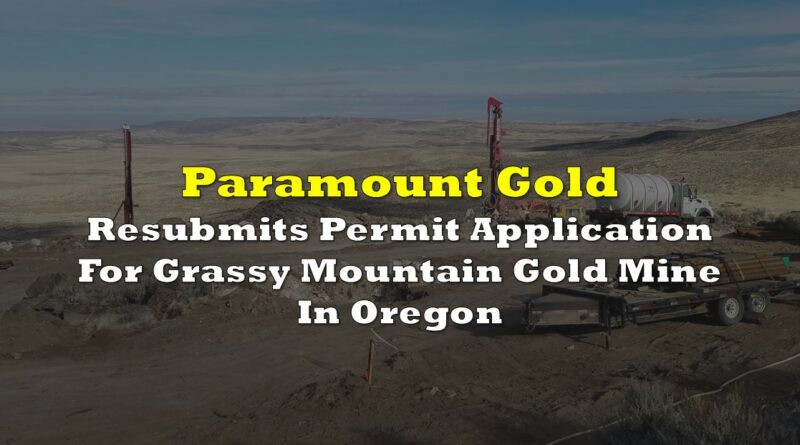 Paramount Gold Nevada Corp. (NYSE: PZG) announced today that it has submitted a modified consolidated permit application to construct and operate its proposed Grassy Mountain gold mine. The “high-grade gold” property is located in Malheur County in eastern Oregon.

This follows after the initial application received “a detailed completeness review and recommendations” for submitting a modified application.

“We have a high degree of confidence that the rigorous review and subsequent modifications will result in the CPA achieving administrative completeness which will mark a first in the state of Oregon for a proposed modern mine,” stated CEO Rachel Goldman in a statement.

In preparing for the modified application, the mining firm said it worked with the State of Oregon’s lead permitting agency, the Oregon Department of Geology and Mineral Industries. The application also now includes completion of additional geotechnical drilling, further analysis of groundwater, adjustments to the wildlife protection and mitigation plan, and adjustments to the personnel safety and environmental training programs, among others.

Days before, the company also submitted a modified plan of operation to the Bureau of Land Management for federal approval.

Paramount Gold last traded at US$0.76 on the NYSE. 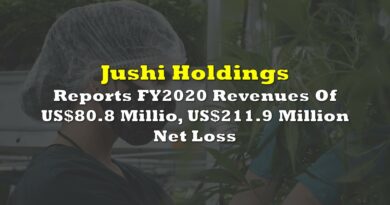 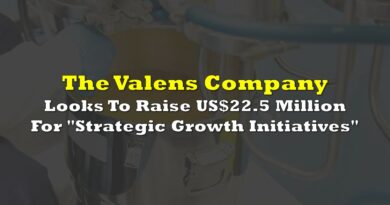 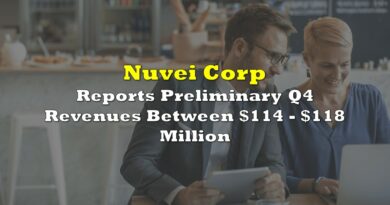