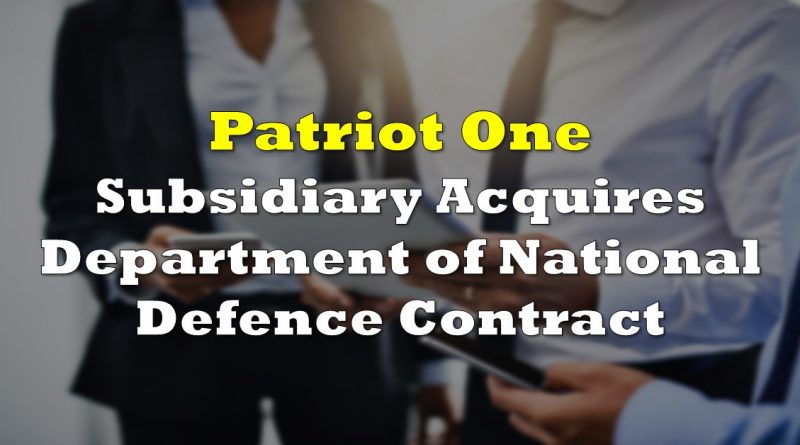 Patriot One’s (TSX: PAT), subsidiary, Xtract Technologies Inc, or Xtract.ai, has successfully obtained a contract through the Public Works and Government Services Canada Division with the Department of National Defense for $975,000.

The contract will see that Xtract.ai will advance artificial intelligence for the Canadian Armed Forces (CAF) by designing and developing data sets, machine learning models, and visualization software which will be used for increasing situational awareness. The project will provide the CAF with artificial intelligence, video analytics, as well as augmented reality in order to acknowledge several shortcomings, such as detecting and identifying individuals/objects of interest, and tracking those identified individuals/objects via information sharing.

The project will commence in several stages, with the progression of efforts announced in due time.

The contract follows the announcement last week that Patriot One had secured a $780,000 contract for its PATSCAN technology, which will be utilized by the Royal Canadian Navy.

Xtract.ai is a subsidiary of Patriot One, and concentrates on developing artificial intelligence which can then be used in various settings such as defence and security, healthcare, as well as environment.

Patriot One is a Canadian defence technology company focused on detecting threats and providing advance counter-measures to those threats.

Patriot One Technologies Inc is currently trading at $1.54 on the TSX.

Information for this briefing was found via Sedar and Patriot One Technologies Inc. The author has no securities or affiliations related to this organization. Not a recommendation to buy or sell. Always do additional research and consult a professional before purchasing a security. The author holds no licenses. 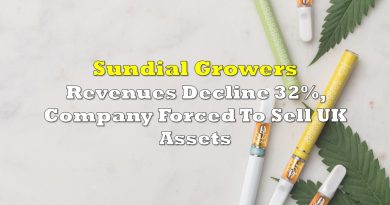 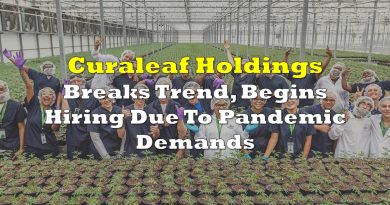 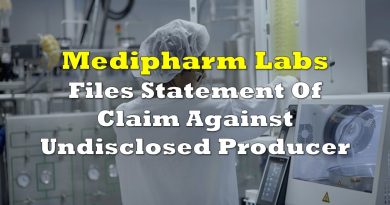