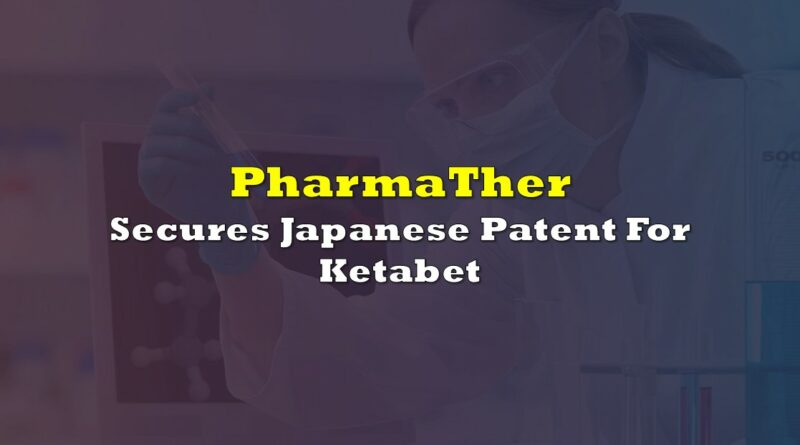 PharmaTher Holdings (CSE: PHRM) announced today that it has been granted a Japanese patent for its ketamine combination formulation, Ketabet. The patent is expected to cover the application until 2036.

“We are extremely pleased about the grant of this patent by the Japanese Patent Office as it validates the novelty and potential of KETABET™ for unmet medical needs,” stated PharmaTher CEO Fabio Chianelli. “[This] increases our ability to enter into potential new commercial partnerships for KETABET™ in Japan and major international markets.”

Ketabet is a combination formulation of FDA-approved ketamine and betaine anhydrous. Research has shown its capability to enhance the antidepressant effect while reducing the known negative side effects of ketamine.

The firm has also a granted patent in Taiwan and current patent applications in the US, Europe, Canada, Israel, and China.

PharmaTher Holdings last traded at $0.40 on the CSE.

Information for this briefing was found via Sedar and the companies mentioned. PharmaTher Holdings is a former client of The Deep Dive. Not a recommendation to buy or sell. Always do additional research and consult a professional before purchasing a security. The author holds no licenses. 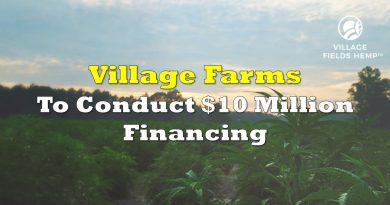 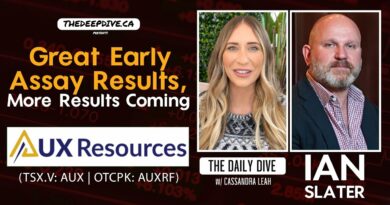 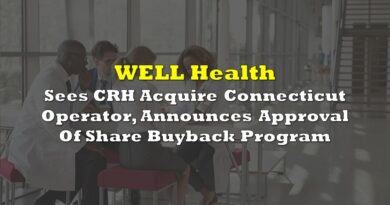