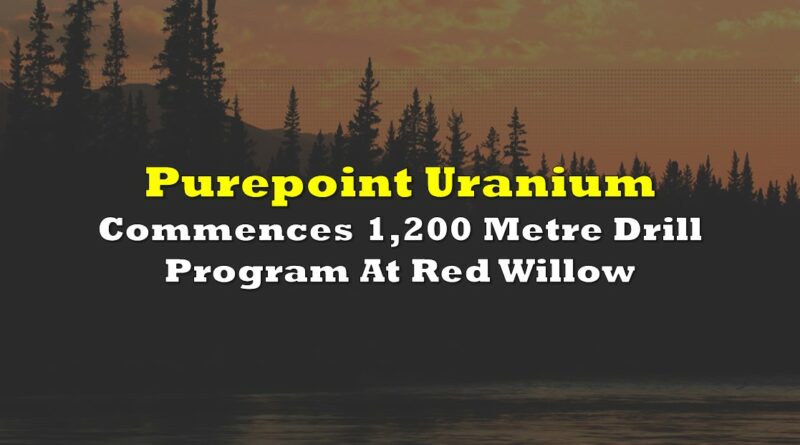 Purepoint Uranium Group Inc. (TSXV: PTU) today reported that it has commenced drilling at its Red Willow project within the eastern uranium mine district of the Athabasca Basin, Saskatchewan. The company intends to drill approximately 1,200 meters at Red Willow, starting at the Osprey Zone.

Drilling at Osprey will focus on a region where prior drilling discovered mineralization that consisted of up to 0.20% eU3O8 over 5.8 metres, with mineralization being intersected at just 70 metres depth. The conductor is viewed as having potential at depth and to the west.

Purepoint also hopes to also test the Geneva and 333 Zones, however drilling these areas is largely dependent on conditions and results. Based on ground geophysics and first pass drilling previously conducted, the Geneva Zone is viewed as a priority target.

Purepoint Uranium last traded at $0.14 on the TSX Venture. 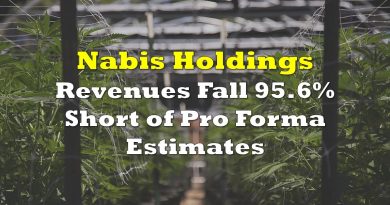 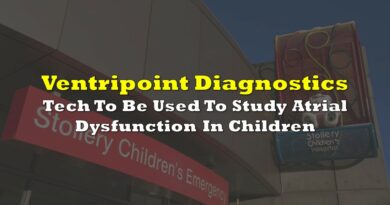