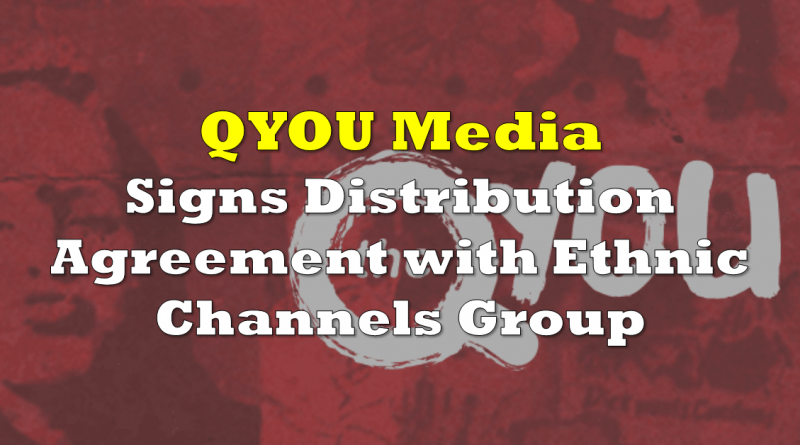 This morning Qyou Media (TSXV: QYOU) announced a partnership to have their networks “The Q India” and “Q Polska” distributed to Ethnic Channels Group. Ethnic Channels Group is the largest ethnic broadcaster globally, with their platform providing the exact target audience that QYou’s internationally-focused content is created for.

Ethnic Channels Group (ECG), is the world’s largest ethnic broadcaster that operates 80+ television channels from around the globe, serving the multicultural population in Canada, USA, MENA and Australia, across 25 language groups. They distribute television content via satellite & cable, over the top platforms, and online streaming known as IPTV.

Ethnic Channels Group has established itself as the world leader in reaching multicultural audiences in territories around the world. As we grow the value of our channels and brands in their respective home territories, it feels like the perfect time to extend our reach even further to a massive diaspora audience that is always seeking local content. We think our youthful and differentiated programming will stand out for these audiences and that Ethnic Channels Group is the perfect partner to help us achieve this.

QYou Media is currently trading at $0.06 on the TSX Venture Exchange. 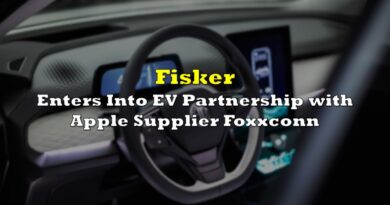 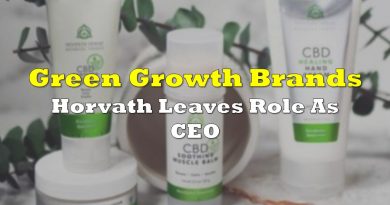