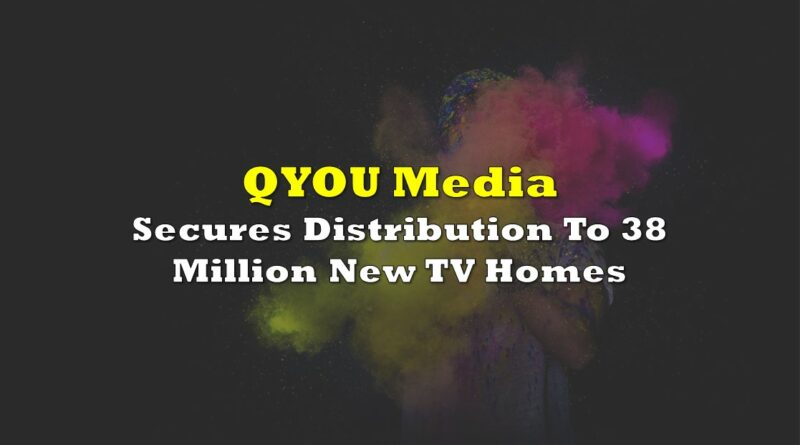 QYOU Media (TSXV: QYOU) has secured significant distribution for its flagship channel, The Q India, into TV homes across India. The company this morning announced that it has signed its largest single television distribution agreement to date with DD Free Dish.

DD Free Dish is a television platform that currently reaches 38 million television households. The arrangement will bring the firms total television distribution to over 88 million households, nearly doubling prior distribution. The service is the only open access direct to home service that is provided free of cost in the country, and is the largest TV platform in India.

The platform currently provides approximately 25% of all viewership among Hindi households, a major market that The Q India targets. The company will look to take advantage of the enhanced distribution via television ad sales, which continue to offer rates as much as ten times higher than comparable digital and mobile ads.

“This is an extremely important and critical distribution partnership to support our push towards higher ratings, higher revenues and added brand value. It nearly doubles our reach to TV households and brings us very close to our goal of 100 Million TV households in 2021. DD Free Dish has proven itself in the India market with extraordinary viewership metrics. We believe that The Q India will be the beneficiary of substantial ratings and revenue increases as a result of joining the Free Dish bouquet of channels.”

QYOU Media last traded at $0.30 on the TSX Venture. 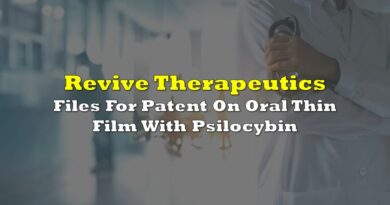 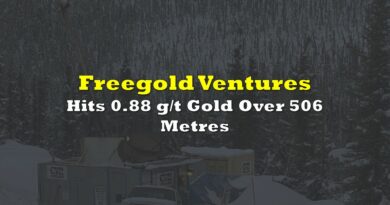 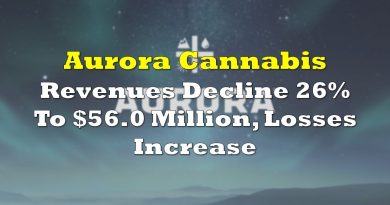