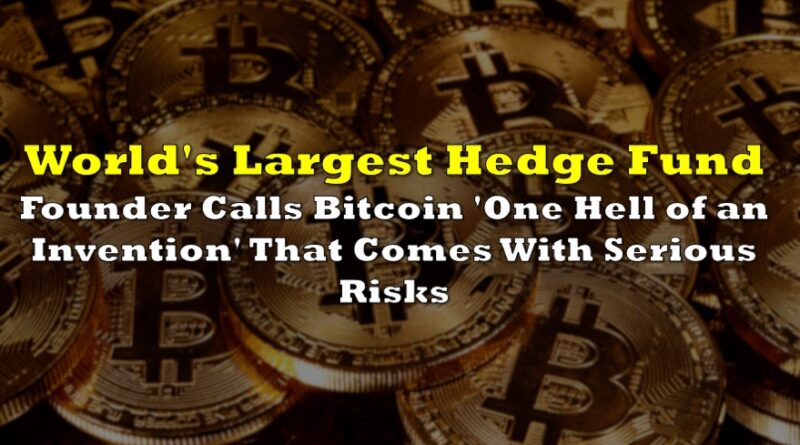 The unprecedented global economic contraction and the resulting quantitative easing policies have created an environment for inflation to flourish. However, gold and other precious metals are no longer the sole wedge against inflation risks; as of late, cryptocurrencies such as Bitcoin have emerged as a protection against debasement of fiat currencies, and their recent rally suggests that the trend is starting to get heated.

According to Bridgewater Associates founder Ray Dalio, cryptocurrencies can act as an efficient wedge against inflation— especially during rising economic uncertainty and currency volatility. “To have invented a new type of money via a system that is programmed into a computer and that has worked for around 10 years and is rapidly gaining popularity as both a type of money and a storehold of wealth is an amazing accomplishment,” he said.

According to the American billionaire, there are very few assets similar to gold in the world of financial markets, and the demand for such assets has been on a dramatic rise as of late. However, he also said that cryptocurrencies can act like a double-edged sword, and pose significant risks for investors. Bitcoin can make an investor “very rich,” but at the same time “disrupt the existing monetary system.” In addition, Dalio points out that cryptocurrencies are also more vulnerable to being hacked.

Dalio also pointed out that the number of Bitcoins that can be mined is not infinite, so the likelihood of new coins being created can increase substantially. “I assume that better ones will come along and displace this one,” he said in a note to clients published on the hedge fund’s website. In addition, if the use of Bitcoin becomes more regulated, then there is a higher likelihood that the demand for the cryptocurrency will eventually plunge.

Information for this briefing was found via Bridgewater Associates. The author has no securities or affiliations related to this organization. Not a recommendation to buy or sell. Always do additional research and consult a professional before purchasing a security. The author holds no licenses. 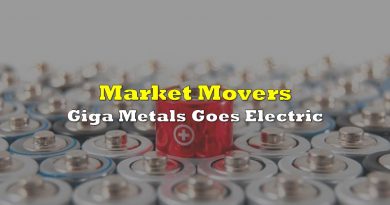 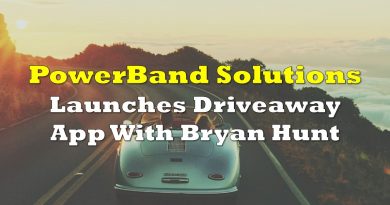 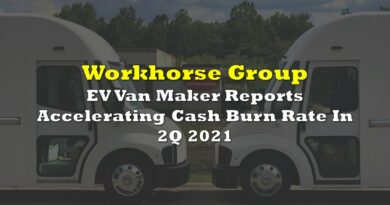