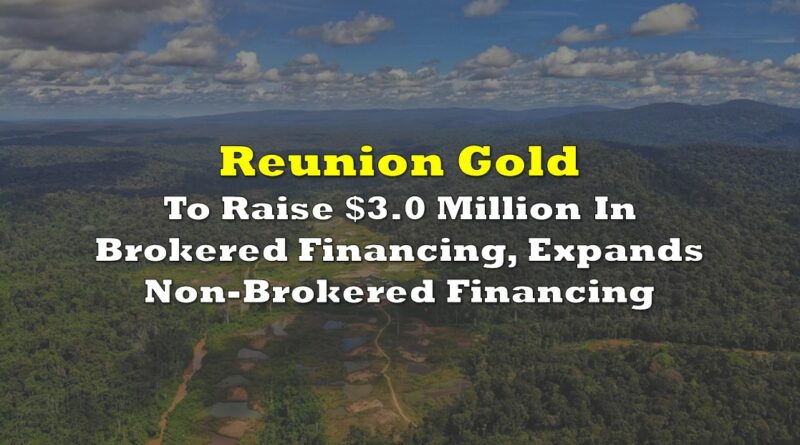 Reunion Gold Corporation (TSXV: RGD) announced today that it has launched a marketed private placement with a syndicate of agents led by BMO Capital Markets. Adjacently, it has also reported the upsizing of its previously announced non-brokered offering.

The brokered offering will consist of 46.2 million units at $0.065 per unit, amounting to gross proceeds of approximately $3 million. Each unit entitles the bearer to a common share and half of a warrant. Each whole warrant contains an exercise price of $0.12 per share and is valid for a year from the closing date.

Reunion Gold is also increasing the non-brokered private placement it announced April 19 by 19.2 million units more, amounting to additional proceeds of $1.25 million. This brings the offering’s total to 111.5 million units, still at $0.065 per unit, for total proceeds amounting to $7.25 million. As previously announced, each unit in this offering also entitles the bearer to a common share and half of a warrant, with warrants having the same terms as the brokered offering.

Reunion Gold said it intends to use the proceeds for exploration work at the Oko West Project in Guyana and for other general working capital purposes.

The company expects to close the brokered offering on May 18, 2021.

Reunion Gold Corporation last traded at $0.065 on the TSX Venture. 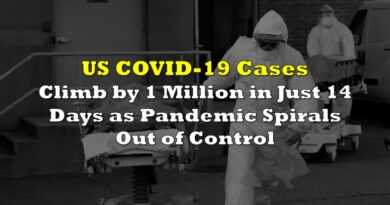 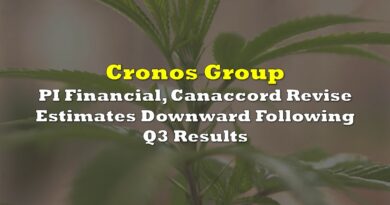 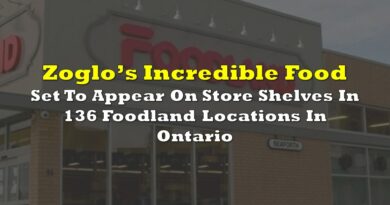