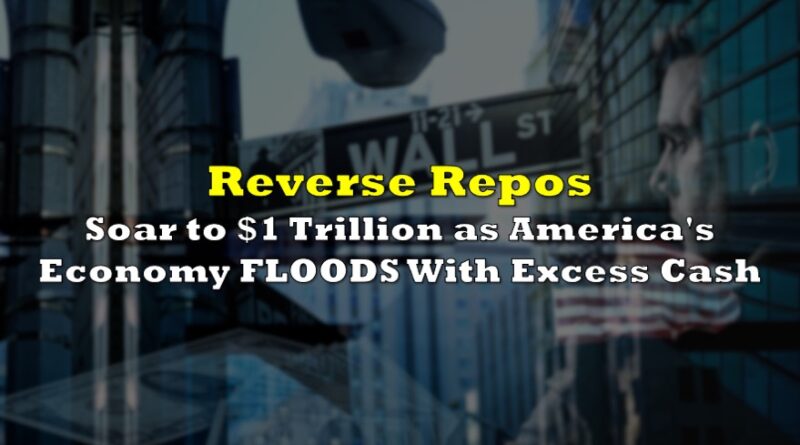 For the first time ever, The Fed’s Reverse Repo Facility now holds over $1 trillion in reserves, as banks park their excess cash for ‘safekeeping,’ while collecting plump premiums.

According to a New York Federal Reserve report, a total of 86 financial institutions deposited more than $1.039 trillion worth of reserves in the Fed’s repo facility, in exchange for a nice yield of 0.05%— which amounts to hundreds of millions of dollars in totally free money. Recall, these are the same reserves the Fed had previously given to the banks— zero charge— who then took the money and parked it right back at the Fed in return for modest nominal interest rate.

Obviously it is also the end of the month, so the numbers are likely inflated, but despite that, it will only be a matter of time before the repo facility consistently balloons to $1 trillion, and then $2 trillion, $3 trillion etc. As Scott Skrym from Curvature Securities points out in his calculations, the month of April saw the volume of reverse repos rise $49 billion, followed by a $296 billion increase in May, up by $362 billion in June, and $124 billion in July. Taking that into consideration, if the current monthly pace of reverse repos averages around $200 billion, then total volume will soar to $2 trillion by the end of 2021.

In conclusion: what impact will the $2 trillion have on the broader markets? Will this force the Fed to modify its repo rate? We need some answers, Jerome Powell.

Information for this briefing was found via the NY Fed and Curvature Securities. The author has no securities or affiliations related to this organization. Not a recommendation to buy or sell. Always do additional research and consult a professional before purchasing a security. The author holds no licenses. 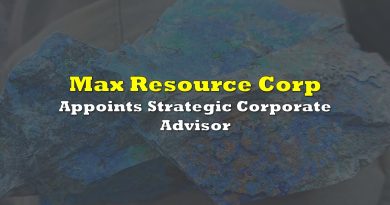 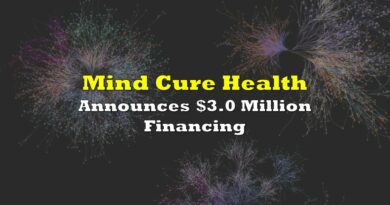 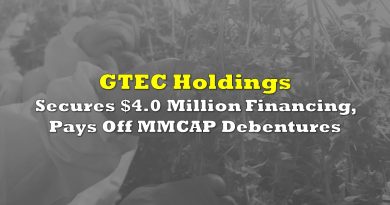