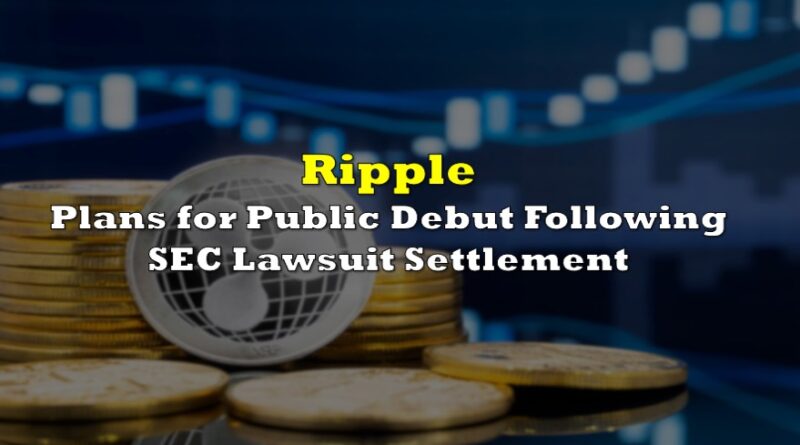 Despite an ongoing SEC lawsuit, major cryptocurrency company Ripple has not given up on making its public debut, which could happen as soon as its legal battle is settled.

That is, according to Yoshitaka Kitao, CEO of Japanese financial giant SBI Group and the largest Ripple shareholder. Kitao revealed that both the cryptocurrency’s CEO Brad Garlinghouse, as well as its executive chairman, Chris Larsen, are allegedly planning on taking Ripple public. “After the current lawsuit, Ripple will go public. The current CEO wants to do that. Chris wants to do that,” revealed Kitao during an earnings presentations call and later cited by Cointelegraph.

Kitao also noted that the financial firm’s previous Ripple investments are going to pay off in the event that the cryptocurrency company does make a public debut. “We have been investing in fintech companies and we adopt that technology in our group, and also we spread that technology across the industry. That is SBI Group’s basic strategy,” he said.

Ripple’s CEO had previously entertained the idea of taking his cryptocurrency company public during a speech at the World Economic Forum in Davos in January 2020. “We’re not going to be the first and we’re not going to be the last, but I expect us to be on the leading side. It’s a natural evolution for our company,” adding that the public debut could happen within a year.

However, those plans were soon stalled, when in December, the SEC filed a lawsuit against Ripple Labs, Garlinghouse, and Larsen. The SEC accused the token of being misclassified as a security, while also alleging that Ripple, along with its two executives, of making over $1.3 billion via unregistered, ongoing digital asset securities offering” to its investors. Despite this, Ripple has been successful in several of its legal battles, with the price of XRP at one point even rising to above $1.40 — the highest since 2018.

Information for this briefing was found via Cointelegraph. The author has no securities or affiliations related to this organization. Not a recommendation to buy or sell. Always do additional research and consult a professional before purchasing a security. The author holds no licenses. 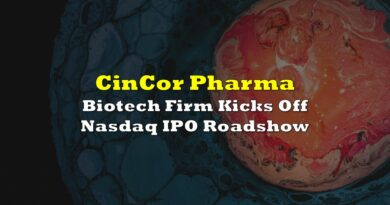 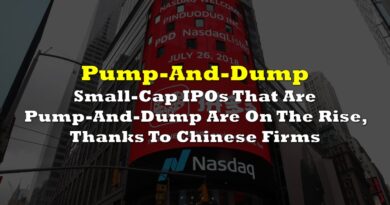 Small-Cap IPOs That Are Pump-And-Dumps Are On The Rise, Thanks To Chinese Firms 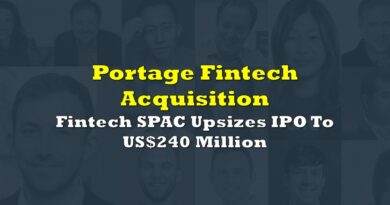