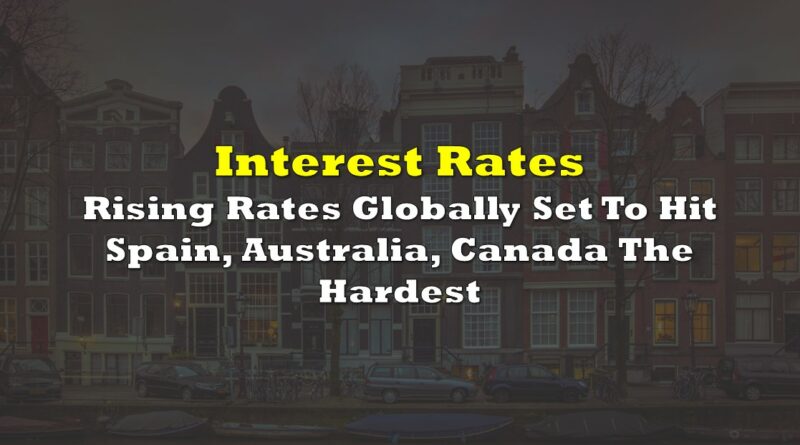 Many corners of the financial and investing world are grappling with challenges that were not envisioned as recently as a few months ago, and have not been present in decades. The most prominent example is extremely high and seemingly sticky levels of inflation in many countries across the globe. This has prompted global central banks to implement a series of overnight rate hikes, and more are almost certainly on the way.

These rate hikes have caused residential mortgage rates to soar. Indeed, the interest rate on a fixed 30-year mortgage in the U.S. reached 6.3% on September 14, the first time it has crossed the 6% level since 2008. Thirty-year fixed mortgages are rarely seen outside the U.S.; that structure was implemented around 90 years ago as a way to prop up the housing market after the Great Depression. Mortgages in most other countries are shorter in term, and a large percentage of them are variable rate loans.

The details on the data from the chart is sourced as follows:

A significant portion of home mortgages in Spain, Australia, Canada, and the UK are variable-rate loans. Consequently, consumers in these countries will be facing larger monthly outlays as interest rates adjust higher. It stands to reason that economic growth in these nations could be pressured. In addition, consumers in Spain and the UK face rising energy bills from Russia’s decision to dramatically reduce natural gas shipments to Europe. These countries are turning to more expensive forms of energy like shipments of liquefied natural gas (LNG) to replace the natural gas.

Unlike the housing crisis in 2008-2009, the U.S. seems poised to escape the worst of the impact of rising mortgage rates. Only about 5% of U.S. mortgages are variable rate loans. 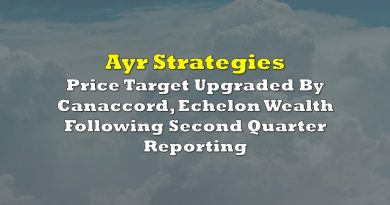 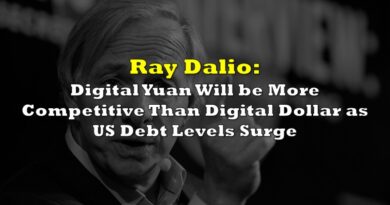 Ray Dalio: Digital Yuan Will be More Competitive Than Digital Dollar as US Debt Levels Surge 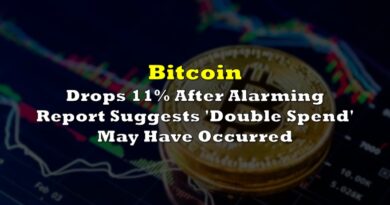