After the stock market close on April 5, Rivian Automotive, Inc. (NASDAQ: RIVN) reported that it produced 2,553 electric vehicles in 1Q 2022 and delivered 1,227 of them in the quarter. After initially rising, Rivian shares closed lower on April 6.

It appears the market’s initial judgment on the news was the correct one; this production data should be considered constructive, as it bolsters the odds that the company can reach its 25,000 vehicle manufacturing target for the full year 2022. Indeed, Rivian said that the 1Q 2022 production was “in line” with its expectations and that it “is well positioned to deliver on the 25,000 annual production guidance.”

From January 1, 2022 through March 8, 2022, Rivian produced 1,410 vehicles, or roughly 165 per week, even after allowing for a planned ten-day shutdown early in 1Q 2022 to “fine-tune” its production lines. This data, coupled with Rivian’s full 1Q 2022 production statistic, implies the company manufactured 843 vehicles over the last 23 days of March, equivalent to a weekly production rate of 256 vehicles.

About a 100 vehicle-per-week ramp up in manufacturing in just the last few weeks of March suggests that further production boosts are possible as Rivian’s workforce gets more comfortable with and more adept at all facets of the manufacturing process. To achieve the 25,000 vehicle production goal for 2022, Rivian must manufacture an average of 575 vehicles over the last 39 weeks of the year.

Achieving such a 575 unit weekly rate certainly did not seem unreachable to Rivian’s management in late 2021. At that time, the company projected it could reach a combined 3,000 per-week electric vehicle/electric delivery van production rate at its Normal, Illinois manufacturing facility by year-end 2023.

Likewise, customer demand does not seem to be a limiting factor. Reservations for the R1T pickup trucks and R1S SUVs combined reached 83,000 as of March 8, 2022 versus around 71,000 on December 15, 2021 and 48,000 on September 30, 2021. The pace of reservations has deviated little since Rivian management’s late February/early March vacillations about pricing for the R1T and R1S models.

Based on its prospective revenue, Rivian’s valuation is robust, but not extraordinarily high. Specifically, if the 25,000 vehicles which Rivian plans to sell in 2022 were to carry an average sales price of US$90,000, its revenue could be about US$2.25 billion. Set against its enterprise value (EV) of about US$19 billion, Rivian trades at a fairly reasonable EV-to-2022E revenue ratio of about 8.5x.

(Valuing Rivian on a cash flow basis is more complicated, as its adjusted EBITDA is expected to be negative US$4.75 billion in 2022.)

Rivian clearly does not trade at a discounted valuation, but with its recent downturn, the stock trades at a revenue multiple roughly consistent with other high growth companies. Rivian shares have declined nearly 80% from the frothy US$180 level at which it briefly traded in the mid-November 2021 aftermath of its IPO.

Rivian Automotive, Inc. last traded at US$38.80 on the NASDAQ. 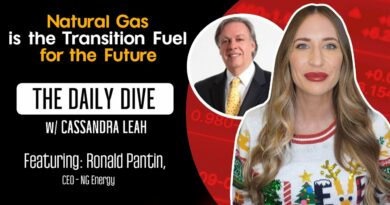 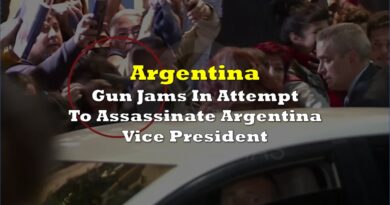 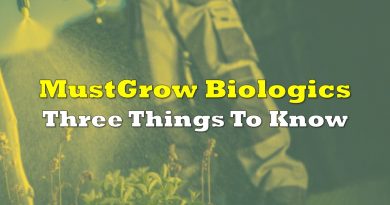