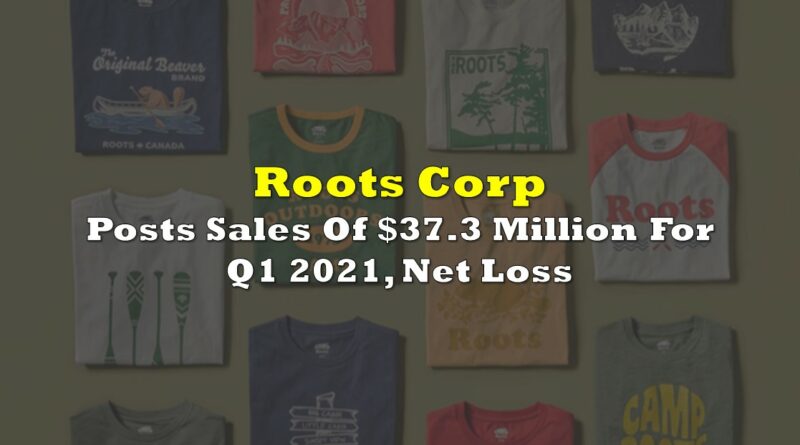 Roots Corp. (TSX: ROOT), today reported the company’s financial results for the first quarter of 2021. Total sales for the three month period amounted to $37.3 million, a notable 24.7% improvement year over year. The company meanwhile reported a net loss of $4.9 million for the quarter.

The improvement in sales was said largely to be a function of improving ecommerce transaction, with the segment growing by 50% on a year over year basis. The company meanwhile recorded a gross profit of $21.5 million, up 30.7% from the $16.4 million realized in Q1 2020. Roots recorded a gross margin of 57.5%, an increase of 2.6% over Q1 2020.

Adjusted EBITDA was $2.5 million for Q1, compared to last years $7.5 million. The company attributed the majority of the quarter’s shortcomings to circumstances caused by the COVID-19 pandemic, such as having temporarily closed its stores within certain regions of Canada. Roots has now closed 11 retail locations, but is said to be offsetting these circumstances with increased e-commerce sales.

The company overall lost $0.12 per share over the three month period.

Finally, the company indicates that it anticipates a higher number of store closures in Ontario during the second quarter of 2021, which is the firms strongest market – in essence, the company is expecting to post poor revenue figures as a result. While the firm said it is focused on managing costs, government wage subsidies are available at a declining rate on a go forward basis. 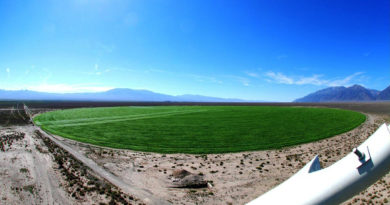 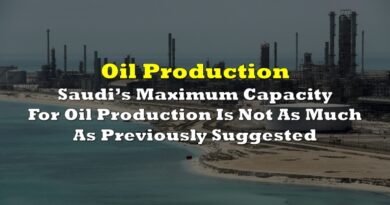 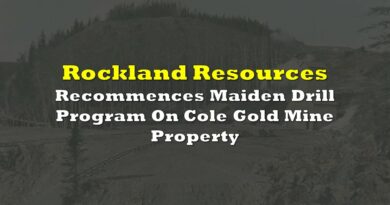