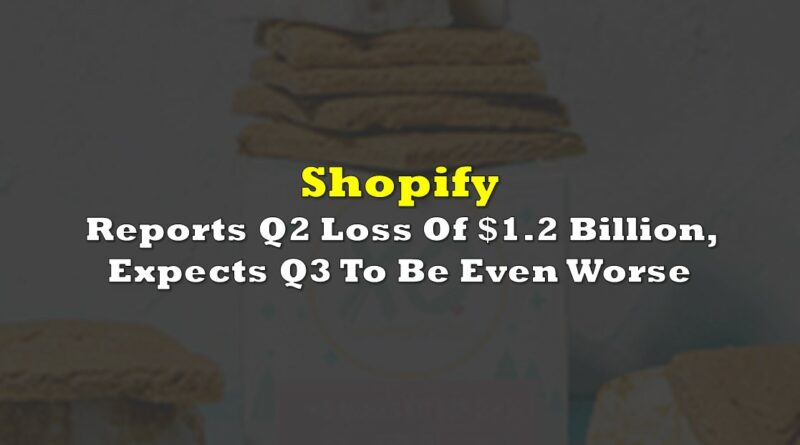 Shopify Inc (TSX: SHOP) this morning reported its second quarter financial results, posting major losses relative to the year ago period despite topline revenue growth. The results come just a day after the company revealed it would be laying off up to 10% of its workforce as a result of making the wrong bet on ecommerce.

Total revenue for the second quarter grew to $1.3 billion, an improvement over both the first quarter of 2022, which saw $1.2 billion in revenue, as well as the year ago period, which saw $1.1 billion in revenue. In terms of reported revenue segments, monthly recurring revenue climbed modestly from $105.2 million to $107.2 million on a quarter over quarter basis, while subscription solutions grew from $344.8 million to $366.4 million.

“While commerce through offline channels grew faster in Q2, where our exposure is lower but growing, we continued to see increased adoption of our solutions, enabling our merchants to remain agile against a challenging macro environment and highlighting the breadth and resilience of our business model,” said CFO Amy Shapero.

Gross profit meanwhile grew to $0.7 billion, up from $0.6 billion in both the prior quarter as well as the year ago quarter.

While growth is known to be struggling at the company due to layoffs announced previously, the company put things into context with a revision of its outlook for the remainder of the year. The company now expects to report an adjusted operating loss for the second half of the year, while the third quarter is expected to see a material increase in losses versus the second quarters loss – which excludes severance costs. The enhanced loss is being blamed on the implementation of a “new compensation framework,” and the integration of Deliverr, the firms recently acquired delivery service, and “persistent high inflation,” among other items.

In an attempt to broadcast just how big this loss might be in the third quarter, the company continued by saying that the fourth quarter will see a loss that is larger than the second quarter, but, “significantly smaller than in the third quarter.” The firm also broadcasted that stock based compensation is to hit $750 million for the year, a decline from prior estimates of $800 million, while capex will remain at $200 million, and amortization of acquired intangibles will remain at $62 million. 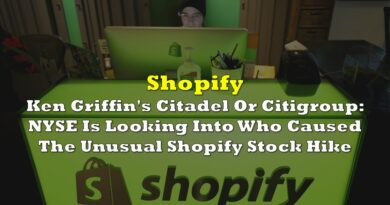 Ken Griffin’s Citadel Or Citigroup: NYSE Is Looking Into Who Caused The Unusual Shopify Stock Hike 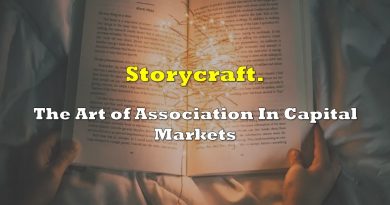 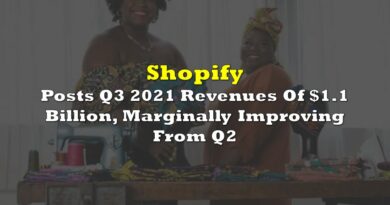