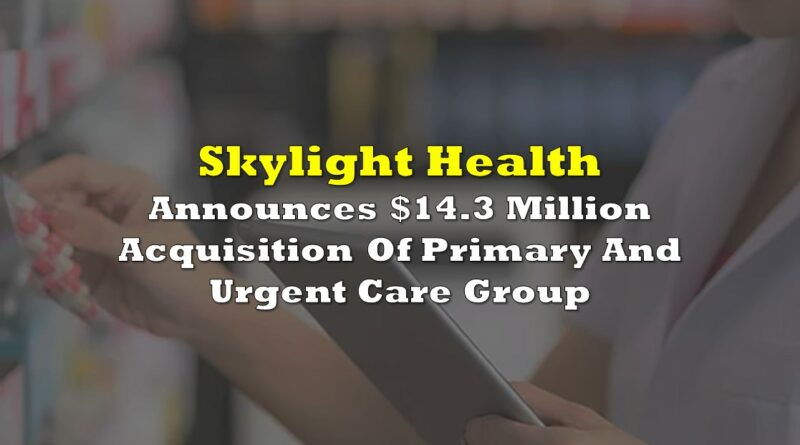 Skylight Health Group (TSXV: SHG) is starting the year off on a strong foot with the acquisition of a US based Healthcare Group that currently operates six primary and urgent care centres. The company this morning announced that it has entered a binding letter of intent to acquire the unnamed firm.

Several specifics were left out of the release with the promise that details will be released later, which includes the state that the firm operates within. While it is said to be in a state with existing Skylight Health states, the company did not elaborate further, likely as a result of the stage of discussions. Further details are indicated to be released before the end of the current quarter.

The company is described as being focused providing primary and urgent care for patients, while being credentialed with major insurance providers. Clinical staff includes physicians, nurse practitioners, and physician assistants. The firms leadership and clinical teams are expected to remain with the company post-acquisition.

The acquisition will see Skylight acquire the primary and urgent care clinic group wholly for $14.3 million, which is reportedly a 4.7x EBITDA multiple. The company in 2020 generated unaudited revenue of $20 million, while posting $3 million in EBITDA, making the acquisition immediately accretive by pushing Skylight’s revenue run rate to over $45 million, while its EBITDA run rate is stated as being $5.5 million as of the close of the transaction.

The $14.3 million being paid by Skylight is to include $5.7 million cash and a three year sellers note for the remaining 60% portion of the transaction. The note, pegged at $8.58 million, will carry 8% interest rate, and can be repaid at any time within the term without penalty. The transaction is anticipated to close by the end of the current quarter.

Skylight Health Group last traded at $1.40 on the TSX Venture. 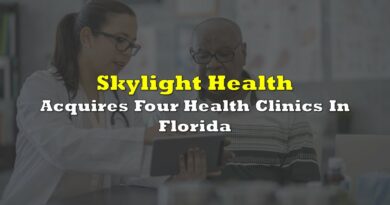 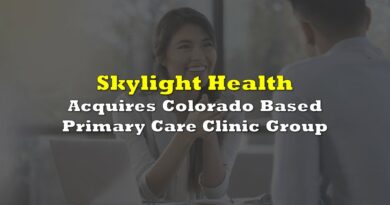 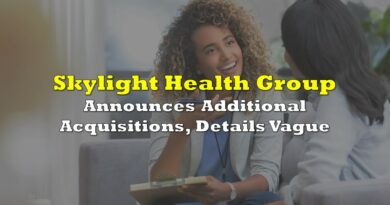